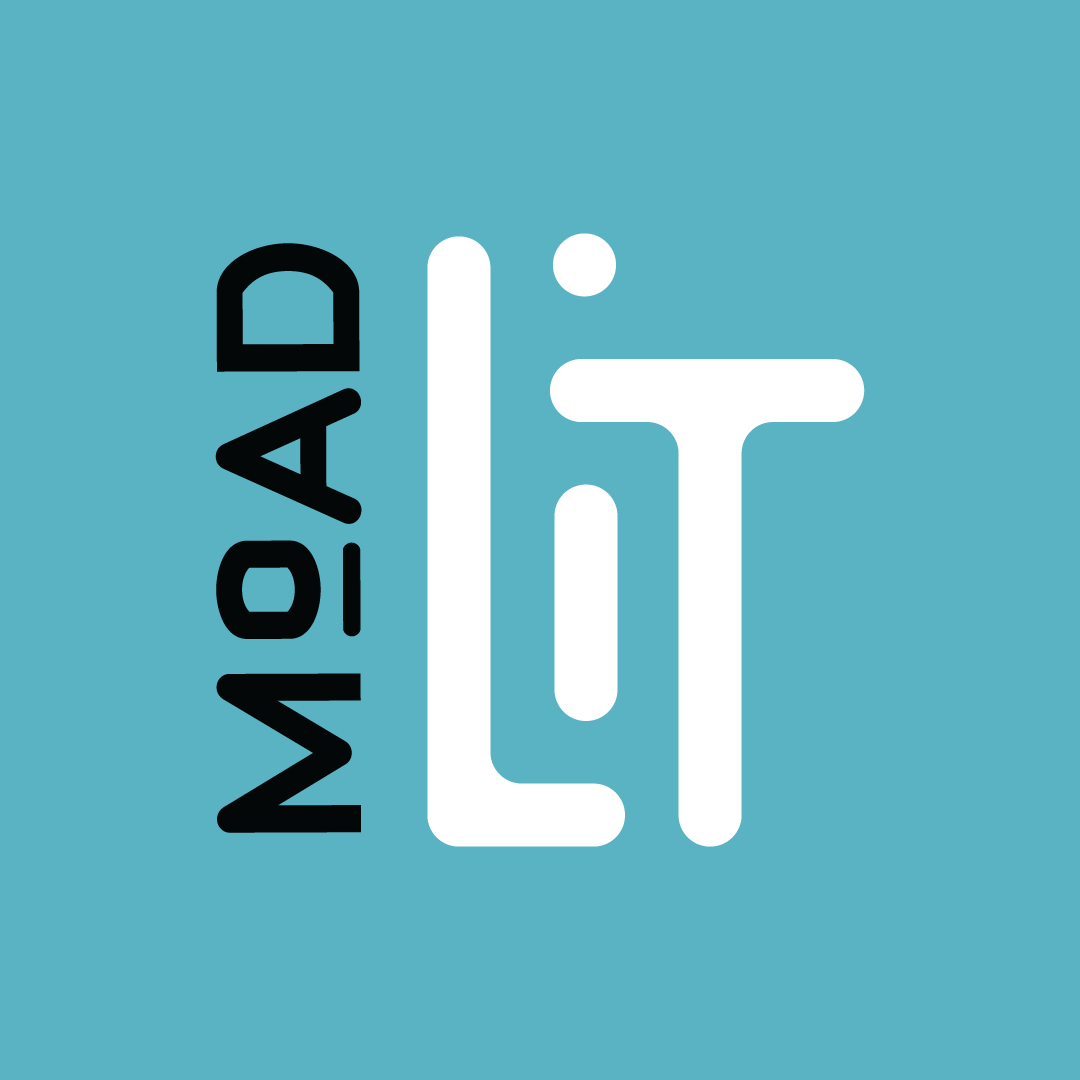 The Museum of the African Diaspora (MoAD) is pleased to announce the inaugural African Literary Award. The award recognizes an African author who has produced a work of literary excellence and taken a leadership role in promoting writing and literacy in their local communities. The award will be granted to an author whose work has been read by the Museum’s monthly African Book Club.

The authors selected for the shortlist will be announced in August, with the finalist announced on September 8th, International Literacy Day. Learn more about the African Literary Award.

Join us on Sunday September 25th, for a virtual awards ceremony hosted by Faith Adiele, co-founder and host of African Book Club, to celebrate the selected author and their contributions to the current landscape of African literature.