What's New
>
This is some text inside of a div block. 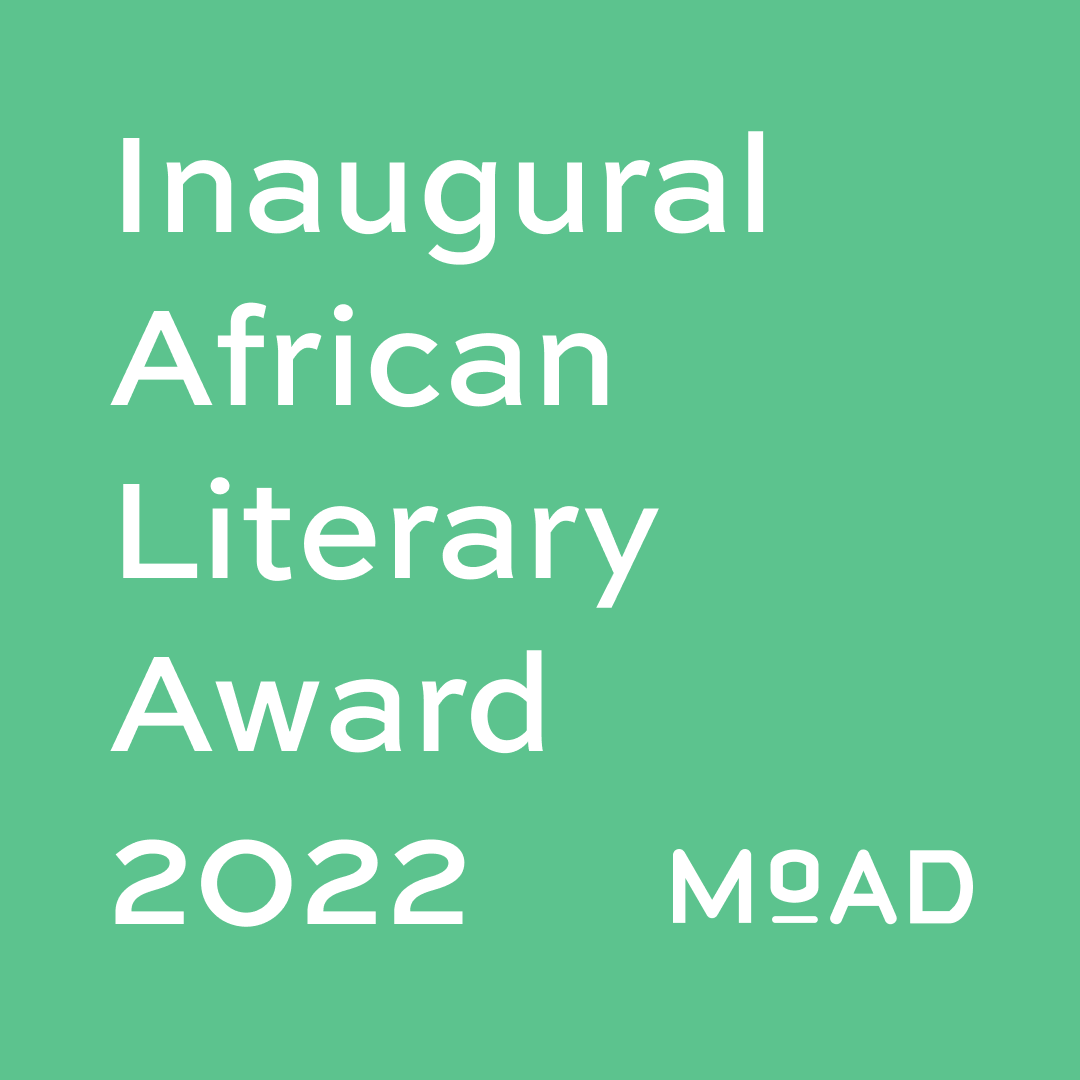 We are thrilled to announce the shortlist for our first-ever African Literary Award!

The final winner will be announced on International Literacy Day, September 8, 2022. Join us on September 25th for a virtual awards ceremony to celebrate the selected author. The awards ceremony will include video clips from the five finalists’ appearances at African Book Club, as well as a live reading and conversation with the winner.

Kenyan novelist, poet and literary scholar Mũkoma Wa Ngũgĩ sets his latest book, Unbury Our Dead With Song, in an illegal Nairobi boxing hall, with four competing Ethiopian tizita musicians. A member of the African Literature Association’s Executive Council, he is the co-founder of the Mabati-Cornell Kiswahili Prize for African Literature, which ‘has the express goal of recognizing writing in African languages and encouraging translation from, between and into African languages’, and author of  The Rise of the African Novel: Politics of Language, Identity and Ownership. 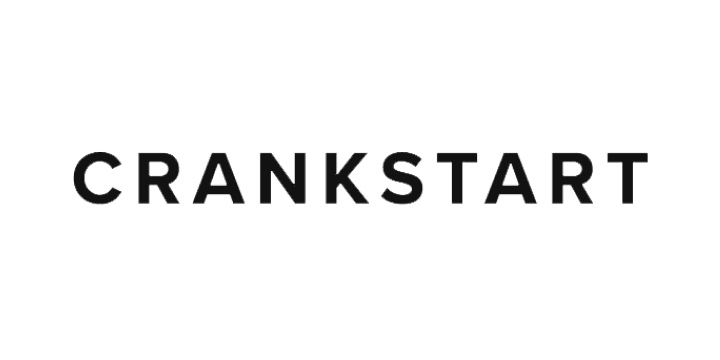 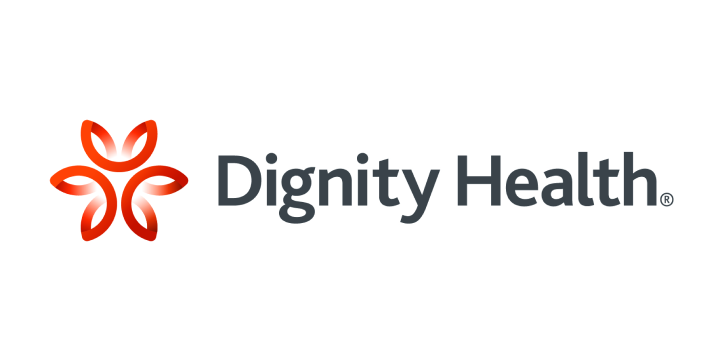 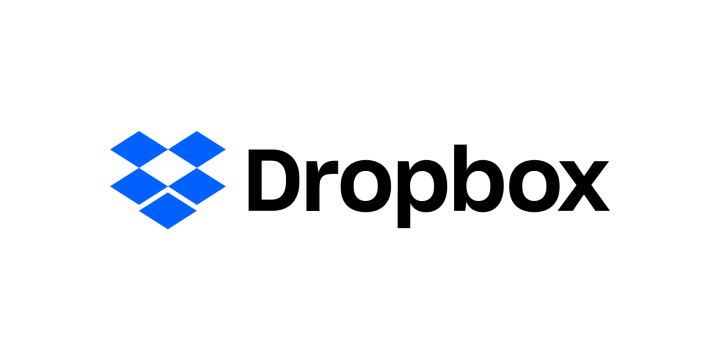 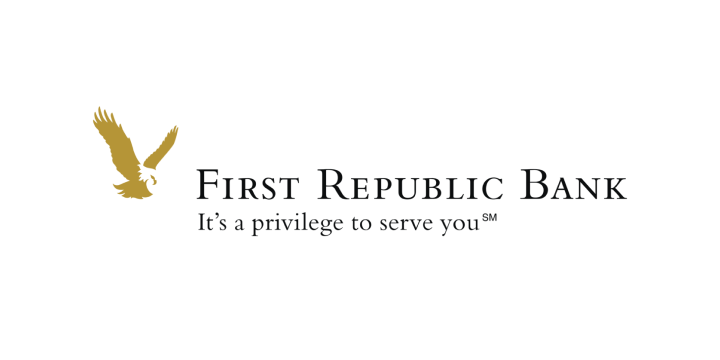 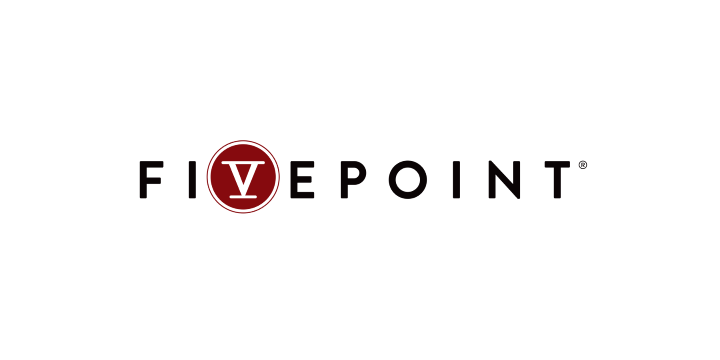 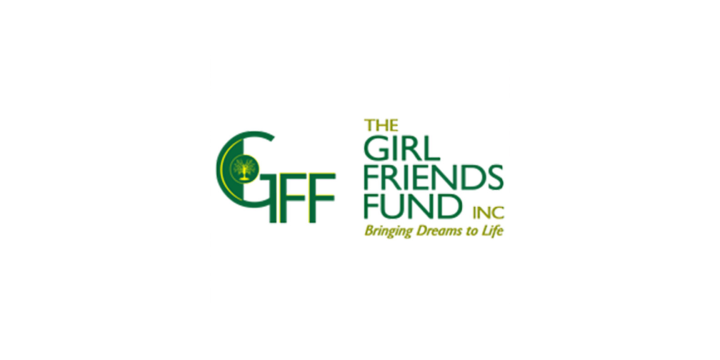 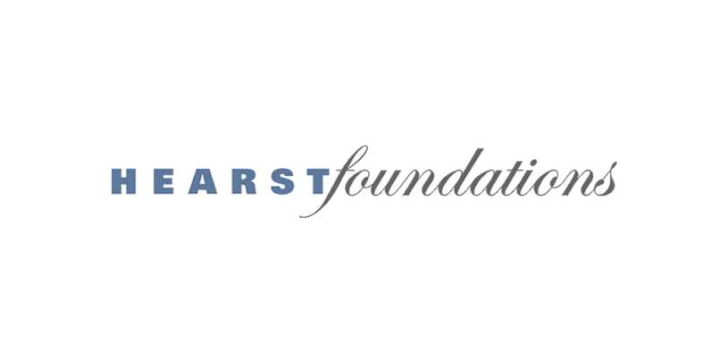