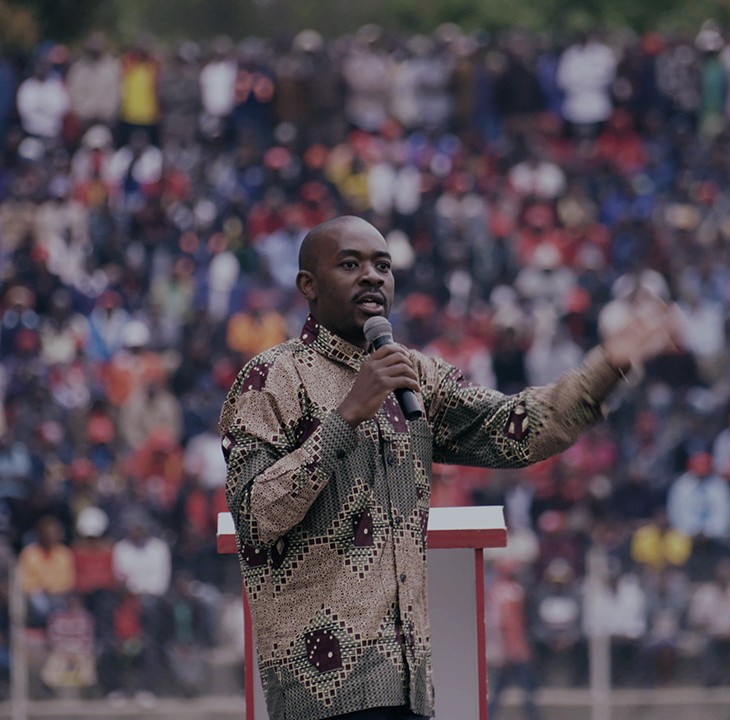 Join us for our monthly series, The African Diaspora Film Club. Modeled after our African Book Club, we will meet once a month to discuss a film that we have all viewed in advance of the discussion. This month we will have a guest moderator, Dr. David H. Anthony, III, Professor of African History at UC Santa Cruz. We will be choosing a selection of films, some previously screened at MoAD. You may have already seen it, or this may be your first introduction. In either case, join us for a lively discussion of the film.

This month we will be discussing PRESIDENT (2021, 115 minutes). You will receive instructions to join via zoom after you sign up here. Look for an email from MoAD after you sign up, if you don’t receive it in your inbox, look in your spam or junk mail.

We will not be screening the film. PRESIDENT will be available for streaming on POV/PBS on August 8, 2022, or you can stream it prior on Kanopy, Hulu, or Amazon Prime. View the film in advance and then join us for the discussion on Sunday, August 14, 2022 at 5pm (PDT).

Director Camilla Nielsson will join us for the discussion.

When dictator Robert Mugabe was removed from power in a military coup, the generals promised they would not seize control for themselves but would ensure democracy in a national election. Against a backdrop of economic crisis, food shortages, and political violence, the stakes could not be higher.

Working to defeat the ruling party, which has controlled Zimbabwe since independence, is the young and charismatic Nelson Chamisa, who draws comparisons to a young Nelson Mandela in expressing the country’s utmost desire to be “governed” and not “ruled”. After decades of a corrupt elite clinging to power using any tool available—legal or not—can a free, fair, and credible election be truly possible?

As the follow-up to her widely acclaimed 2014 documentary DEMOCRATS, Camilla Nielsson brings viewers into the heart of the struggle for power with stunningly close access and unhesitating courage, in a nation closely monitored by the entire world. President is a riveting and epic reminder that, while individuals and their specific ideals may differ, the fight for democracy is never-ending and of profound significance everywhere.

Camilla Nielsson was a Fulbright Scholar at Tisch School of the Arts, New York University (NYU), and in the Dept. of Anthropology (NYU), where she studied documentary filmmaking and visual anthropology from 1997-2000. She has directed the documentary short trilogy  Good Morning Afghanistan (2003), Durga (2004), and The Children of Darfur (2005), about children’s rights, and Mumbai Disconnected (2009), in the Cities on Speed series.

He has done field work in Tanzania, Lesotho, and South Africa, and been published in African Studies Review, Social Sciences and Mission, Journal of Religion In Africa, Journal of Anglican Studies, among others.