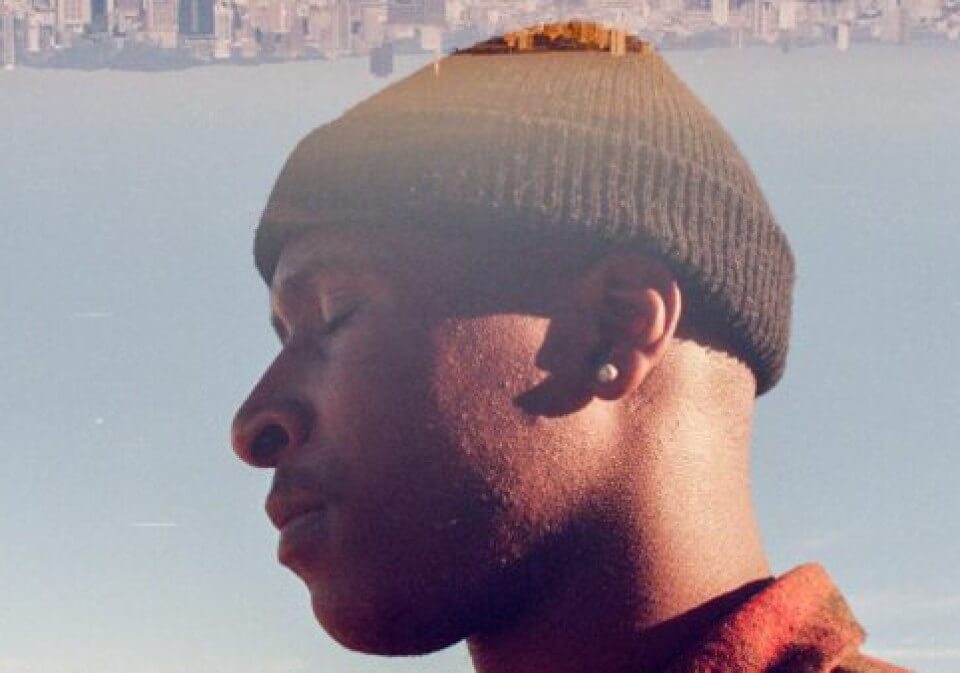 Join us for an evening of wine, film and discussion with Joe Talbot, Khaliah Neal and Carlton Evans, director and producers of the much-anticipated work-in-progress THE LAST BLACK MAN IN SAN FRANCISCO. The team recently returned from the Sundance Film Festival where they premiered AMERICAN PARADISE (2017), a short film about a forgotten man in Trump’s America who tries to shift his fate with the perfect crime. AMERICAN PARADISE is based on an unfortunately true story.

Both projects, THE LAST BLACK MAN IN SAN FRANCISCO and AMERICAN PARADISE address themes that are present in the current exhibition Where Is Here. Co-Curators Jacqueline Francis and Kathy Zarur will be in conversation with Talbot, Neal and Evans about the significance of place and location in these films about economic disparities and Bay Area gentrification. A screening of AMERICAN PARADISE will evoke questions about the ideal of paradise and what it looks like in America today.

‍Joe Talbot (Director) is a fifth-generation San Franciscan whose emerging body of work has been recognized by beloved auteur Guy Maddin as “gorgeous, powerful and moving.” He is a recent Sundance Institute fellow and was recently profiled in Filmmaker Magazine’s 25 New Faces issue, alongside LBM star Jimmie Fails, among the top new filmmakers to watch. Perhaps most proudly, though, for the lover of Old Hollywood, Joe’s work has shown at San Francisco’s last two remaining cinema palaces: The Castro Theatre and The Roxie Theatre.

‍Khaliah Neal (Producer) is an East Oakland native who’s returning to her Bay Area roots to produce a story that hits very close to home. Khaliah has worked at an array of prominent production companies and film studios including The Weinstein Company, Jean Doumanian Productions, and Focus Features, where she worked on Oscar nominated films, Tinker Tailor Soldier Spy, Moonrise Kingdom and Dallas Buyers Club, among many others. Khaliah is now an independent producer, most recently working on the Sundance 2015 winning documentary, 3 1/2 Minutes, 10 Bullets and the Ford Foundation and Sundance Lab supported documentary 25 to Life.

Carlton Evans (Producer) is a Bay Area-based producer whose work has screened at top festivals worldwide, including Sundance, Tribeca, and Rotterdam. He is also the co-founder and executive director of The Disposable Film Festival, currently in its 9th year, which celebrates achievements in new media filmmaking. Carlton was awarded two Kenneth Rainin Foundation grants for Terror Tuesday, written and directed by Matthew Lessner.

Carlton holds a PhD in Art History and Film Theory from Stanford University.

‍This program is presented in conjunction with Where is Here, an exhibition that in part addresses the San Francisco Bay Area's changing landscape and the politics around it.