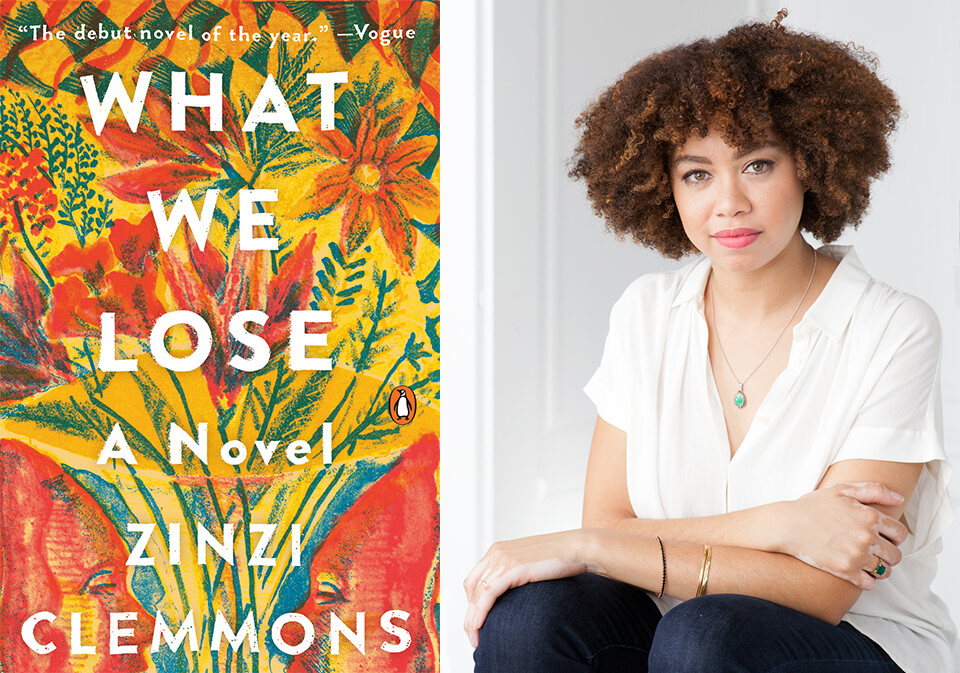 MoAD and Litquake present a conversation about What We Lose, a stunning novel about a young African-American woman coming of age -- a deeply felt meditation on race, sex, family and country, from an author of rare, haunting power. Zinzi Clemmons will be in conversation with Caille Millner.

The conversation will be followed by a book signing.

Zinzi Clemmons was raised in Philadelphia by a South African mother and an American father. Co-founder of the literary journal Apogee, she currently serves as Associate Editor at the Believer and as Contributing Editor to Literary Hub. Her debut novel, What We Lose (Viking 2017) was a finalist for the Carnegie Medal, the Aspen Words Literary Prize, and the National Book Critics Circle Leonard Prize.

Caille Millner is a cultural columnist at the San Francisco Chronicle. Her essays on art and culture have appeared in the Los Angeles Review of Books, Michigan Quarterly Review, and Hyperallergic. She is also the author of The Golden Road: Notes on My Gentrification from Penguin Press.