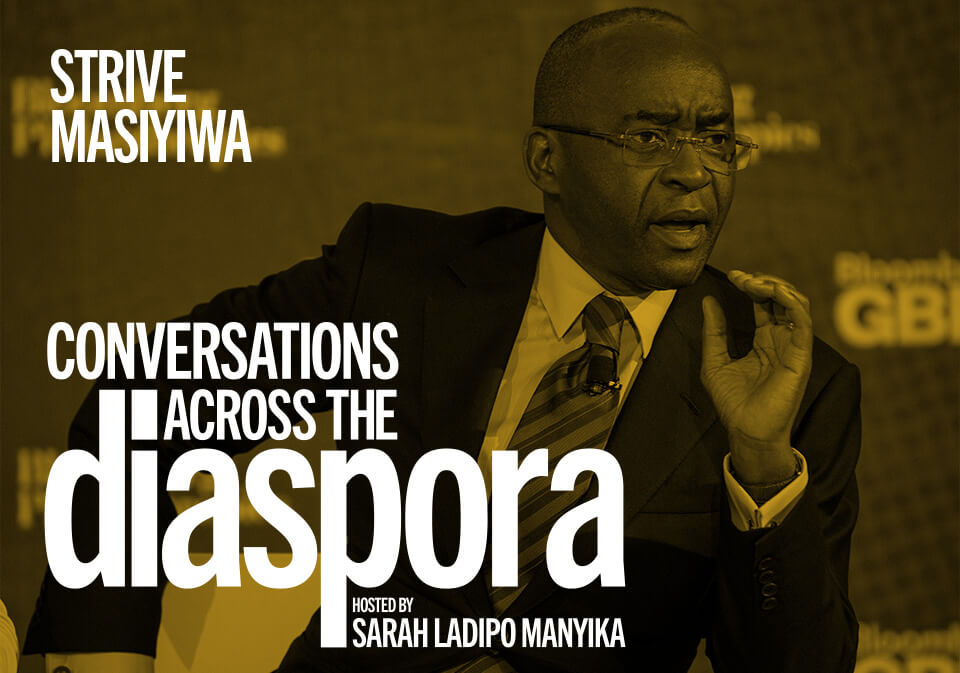 Join us for our new monthly series with guests from all over the globe — some you may recognize and some you may not, but all will bring a new perspective to the African Diaspora.

‍A new interactive series brings you eclectic conversations from across the African diaspora. Join author and host Sarah Ladipo Manyika for talks with some of the most exciting voices from Berlin to Harare, from Tamale to London and New York and everywhere in between. We’ll introduce you to all sorts of folks—some you will know, others you may never have heard of, but never the usual suspects talking about the usual topics.

‍After you register you will receive information to join via zoom on July 10th at 12 noon (Pacific Daylight Time), 8pm (UK).

Strive Masiyiwa is the Founder and Executive Chairman of the Econet Group, an international technology group, and one of the early pioneers of the mobile telecoms industry in Africa.

Masiyiwa serves on several international boards including Unilever Plc, National Geographic Society, the Asia Society, and the Global Advisory boards of the Council on Foreign Relations (in the US) and Stanford University. A former board member of the Rockefeller Foundation for 15 years, he is Chairman Emeritus of the Alliance for a Green Revolution in Africa (AGRA) and co-founder of the Generation Africa Agripreneur Prize.

He now sits on the UN Global Commission for Adaptation focusing on climate change challenges and was recently appointed to serve as a Special Envoy to the African Union to coordinate Africa private sector efforts to procure medical supplies to help fight the spread of COVID-19. He had earlier led a similar initiative to fight Ebola in West Africa in 2014-2015.

As a philanthropist, Masiyiwa is a member of the Giving Pledge. He and his wife, Tsitsi, founded the Higherlife Foundation which has supported the education of over 250,000 African orphaned, vulnerable and gifted children across Africa over the past 20+ years.

Since 2013, Masiyiwa has devoted his time to mentoring the next generation of African entrepreneurs through his Facebook page, which has a growing followership of over 5-million young people.

In 2019, Masiyiwa was awarded the Norman E. Borlaugh World Food Prize Medallion. He has been selected twice, in 2014 and 2017, to Fortune Magazine’s list of the “World’s 50 Greatest Leaders”.

Sarah Ladipo Manyika was raised in Nigeria and has lived in Kenya, France, Zimbabwe, and England. Sarah is a novelist, short story writer, and essayist and founding books editor for Ozy.com. Her debut novel, In Dependence, is an international bestseller while her second novel, Like a Mule Bringing Ice Cream to the Sun, has been translated into a number of languages.

Her nonfiction includes personal essays and intimate profiles of people she meets from Mrs. Harris and Pastor Evan Mawarire to Toni Morrison and Michelle Obama. Sarah previously served on MoAD’s board and currently serves as Board Director for the women’s writing residency, Hedgebrook.

DONATIONS OF ANY AMOUNT ARE ALWAYS WELCOME, SO IF YOU ARE ABLE TO, PLEASE CONSIDER DONATING TO MOAD ONLINE HERE, OR DONATING THROUGH GIVE BY CELL BY TEXTING THE WORD: MOADSF TO THE NUMBER: 56512 ON YOUR CELL PHONE, THEN FOLLOW THE LINK PROVIDED TO MAKE A DONATION. ALL DONATIONS WILL GO TOWARDS SUPPORTING MOAD AND CONTINUING TO BRING YOU ENGAGING PROGRAMMING. 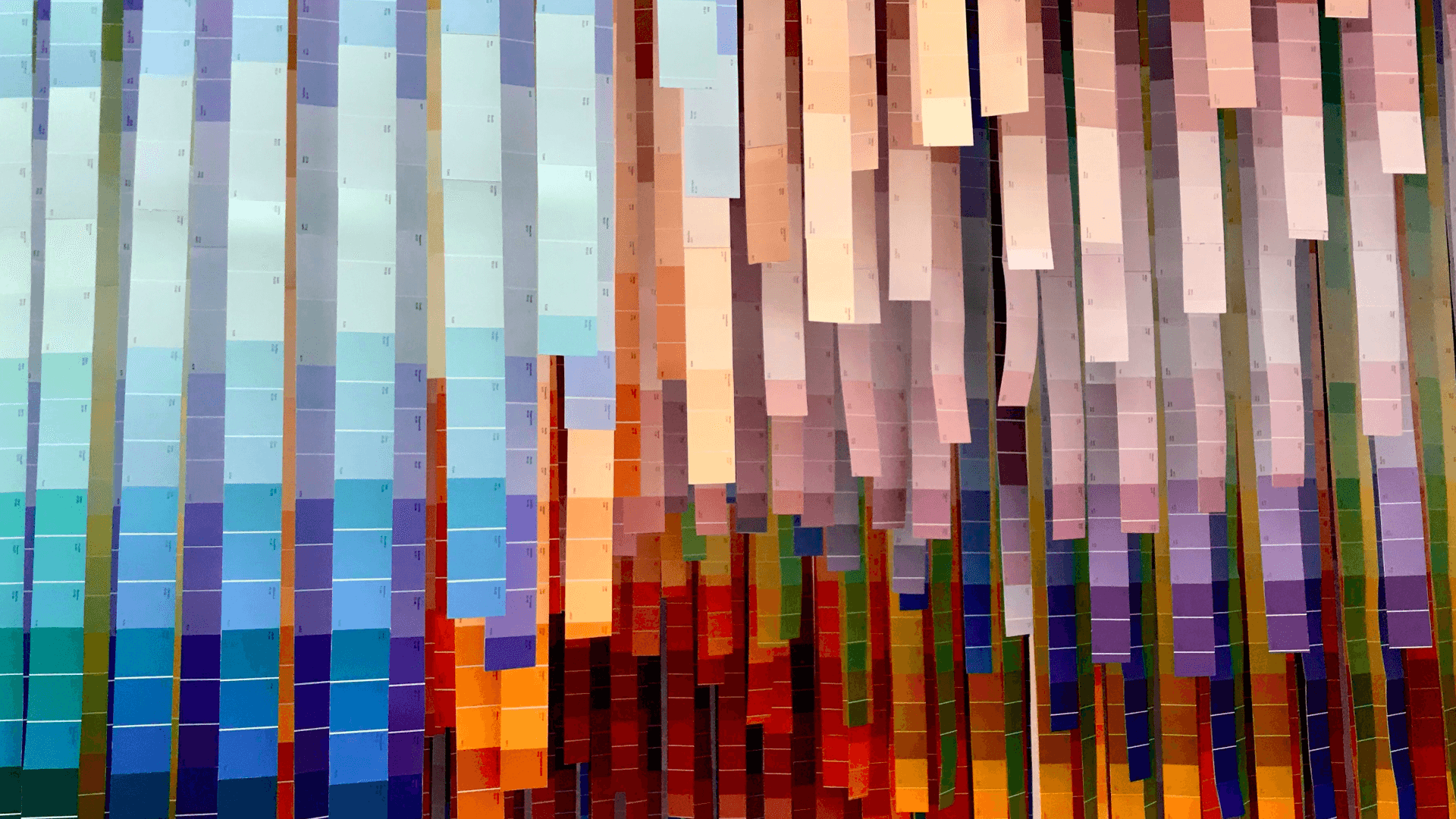