Programs & Events
>
In Defense of Food: A Spoken Word Affair 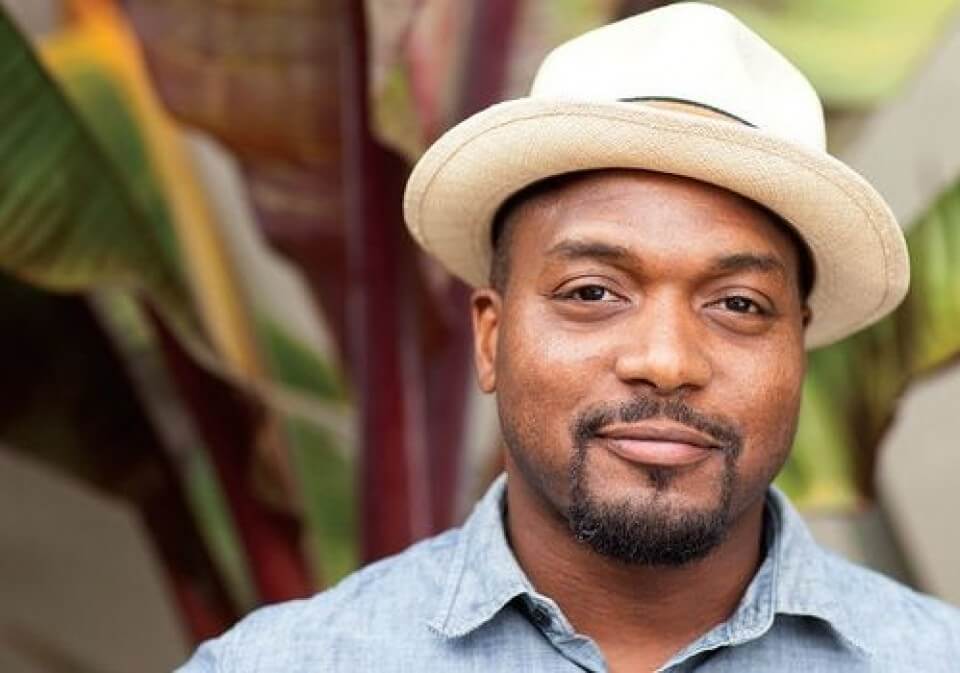 Museum of the African Diaspora and sf|noir Wine & Food Festival present an evening of spoken word hosted by Bryant Terry.

In Defense of Food: A Spoken Word Affair showcases Bay Area spoken word artists performing pieces that tug at your emotional heartstrings - sometimes sad but often times hilarious - and echo your very sentiments regarding the ways you relate to the foods you love (or hate). Inspired by a piece entitled “Krispy Kreme,” performed by nationally-acclaimed poet, Poetri (who also was the Host of the first In Defense of Food at The sf|noir Wine & Food Festival in 2010), the spoken word artists this evening all speak about food in very different ways: its power to create and help define culture, how certain life experiences are shaped around the act of coming together to break bread, or the injustices found in people’s access to healthy and nutritious foods.

The evening will be hosted by Bryant Terry – a nationally acclaimed eco-chef, author and food-justice activist. A 2008-2010 Food and Society Policy Fellow, a national Program of the W.K. Kellogg Foundation. Terry and his writing/recipes have been featured in Gourmet, Food and Wine, The New York Times Magazine, The San Francisco Chronicle, Vibe, Domino, Mothering, and many other publications. His most recent book is Afro-Vegan: Farm-Fresh African, Caribbean, and Southern Flavors Remixed, which was published in April 2014.