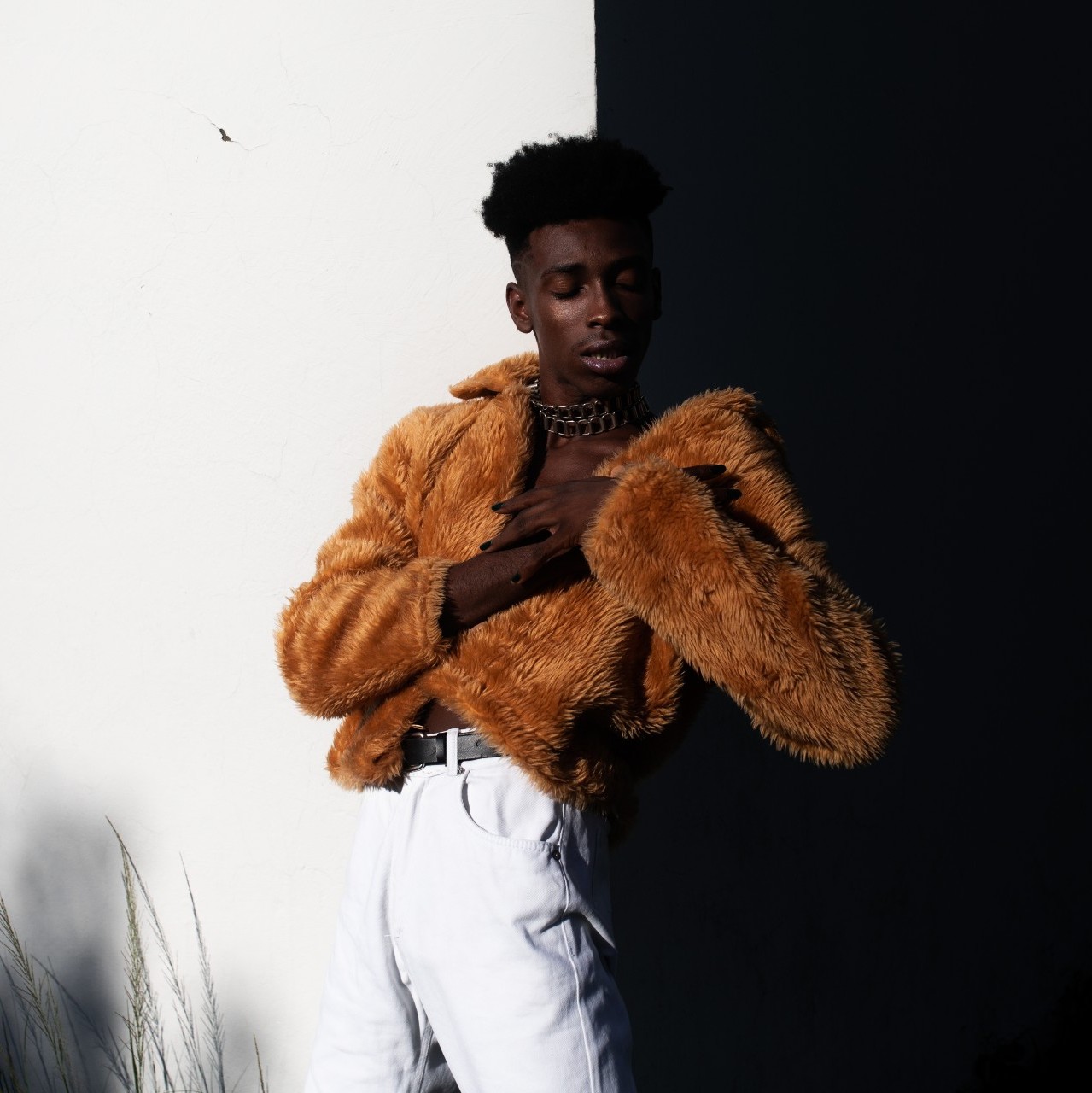 The New Black Vanguard: Photography Between Art and Fashion exhibition offers new perspectives on race, gender and power through the lenses of Black fashion photographers in the US and internationally.  We are excited to present the Fashion as Resistance Mini Film Series as a complementary program which looks at style as a means of liberation in the Lusophone countries of Brazil and Angola. Both reveal that the significance of fashion extends far beyond Eurocentric magazines and elite runway shows. It can be found in the spirit and ingenuity of young people in Brazil’s favelas and in the clothes, music and dance associated with Angola’s banga aesthetic. Cornelius Moore will lead a discussion of each film following the screenings.

This program is in-person at MoAD. Masks are required for all in-person programming.

Favela é Moda (Favela Is Fashion, Emilio Domingos, Brazil, 77 minutes, 2019, in Portuguese with English subtitles) reveals the aesthetic and political strength of young black people from the outskirts of Rio de Janeiro in search of personal fulfillment in the fashion world and presents us a generation that believes in the affirmation of identities and sexualities. The documentary follows the development of models by an agency in the Jacarezinho favela that tries to reverse the scenario of under-representation of Black and nonstandard bodies. Discussing the concept of Fashion Resistance, they reflect on the aesthetic standard in the fashion market in Brazil and discuss themes such as representation, racism, youth and identity.

Emílio Domingos is a filmmaker, anthropologist, researcher, screenwriter and producer. Member of the Academy of Motion Picture Arts and Sciences. His career as director includes the production of the feature films “Favela Is Fashion”, awarded Best Documentary Feature Film by Popular Vote at Rio Film Festival (2019), Best Film at Pierre Verger Prize, Festival Guarnicê and Ampocs; “Fresh Cutz,” winner of the Special Jury Prize of the Rio Film Festival (2016); “Passinho Dance Off” winner of the Novos Rumos Exhibition of the Rio Film Festival (2012);” “L.A.P.A.,” voted Best Film at the Câmera Mundo Festival, in the Netherlands (2008). He is also Director of the TV series “The Enigma of the Dark Energy” with the rapper Emicida. He is currently working on his new film project “Black Rio! Black Power!”, about Rio de Janeiro’s soul dance balls in the 70’s. As screenwriter, in addition to his own movies, he wrote “Gilberto Gil Anthology Vol. 1”; “Anitta: Made in Honório” series for Netflix; the documentary “Viva São João”; the podcast “No Passinho do Funk” for Kondzilla/Spotify; the vídeo “Visita Guiada” for Google’s Black Consciousness Awareness Month; and “Romário, o cara” series for HBO.

Join us on February 22 for Bangaologia: The Science of Style (Coreón Dú, Angola, 80 minutes, 2016, in Portuguese and English with English subtitles)

This program is presented in conjunction with the current exhibition The New Black Vanguard: Photography Between Art and Fashion, on view through March 5, 2023.