In the Artist's Studio 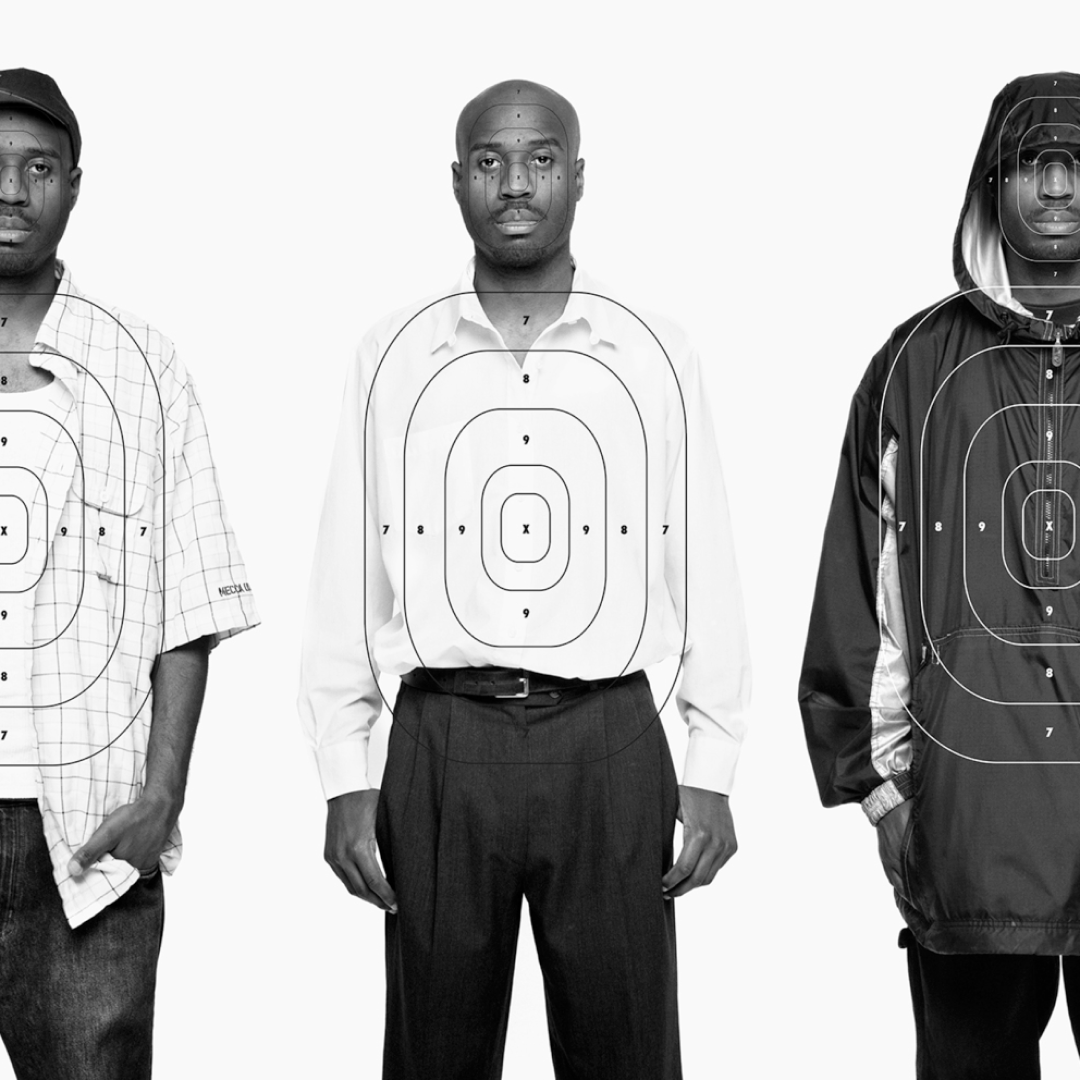 Each month, join MoAD staff members as we visit some of our favorite artists in their studios to see what they’re currently working on and how their work has changed in recent years. This is a rare opportunity to hear from artists directly from their studios. We follow all talks with an audience Q&A.

His work is in the collections of The Smithsonian Institution, the Oakland Museum of California, the Birmingham Museum of Art, the Schomburg Center for Research in Black Culture, and The Brooklyn Museum. He has exhibited internationally with the Goethe Institute (Ghana), Foto Museum(Belgium), the Lianzhou Foto Festival (China), and America House in (Ukraine), among others. His collaborative projects "Along The Way" and "Question Bridge: Black Males" have shown at the 2008 and 2012 Sundance Film Festival, respectively. His work has also been featured at the Sheffield Doc Fest and the L.A. Film Festival.

He has also created a series of public art projects with organizations such as the Jerome Foundation, BRIC Arts Media, The Amistad Center, The Laundromat Project, the NYC Parks Department, the Hartford YMCA,San Francisco District Attorney’s Office and The California Judicial Council. His work has been published in numerous publications including The New York Times, The Guardian, National Geographic Learning, Question Bridge: Black Males in America (2015), Dis:Integration: The Splintering of Black America (2010), Posing Beauty: African American Images from the 1890s to the Present (2009), Black: A Celebration of A Culture (2005), The Spirit Of Family (2002) and thePhiladelphia Inquirer. Bayeté recently completed a tour of South Africa with the U.S. Department of State’s U.S. Speakers program, he is working as the inaugural Artist-in-Residence at Columbia Law School and created two installations: Visualizing Violence and Our Kind of People CLS.In 2022, he installed two boombox sculptures in Montgomery, Alabama and Addis Ababa, Ethiopia. 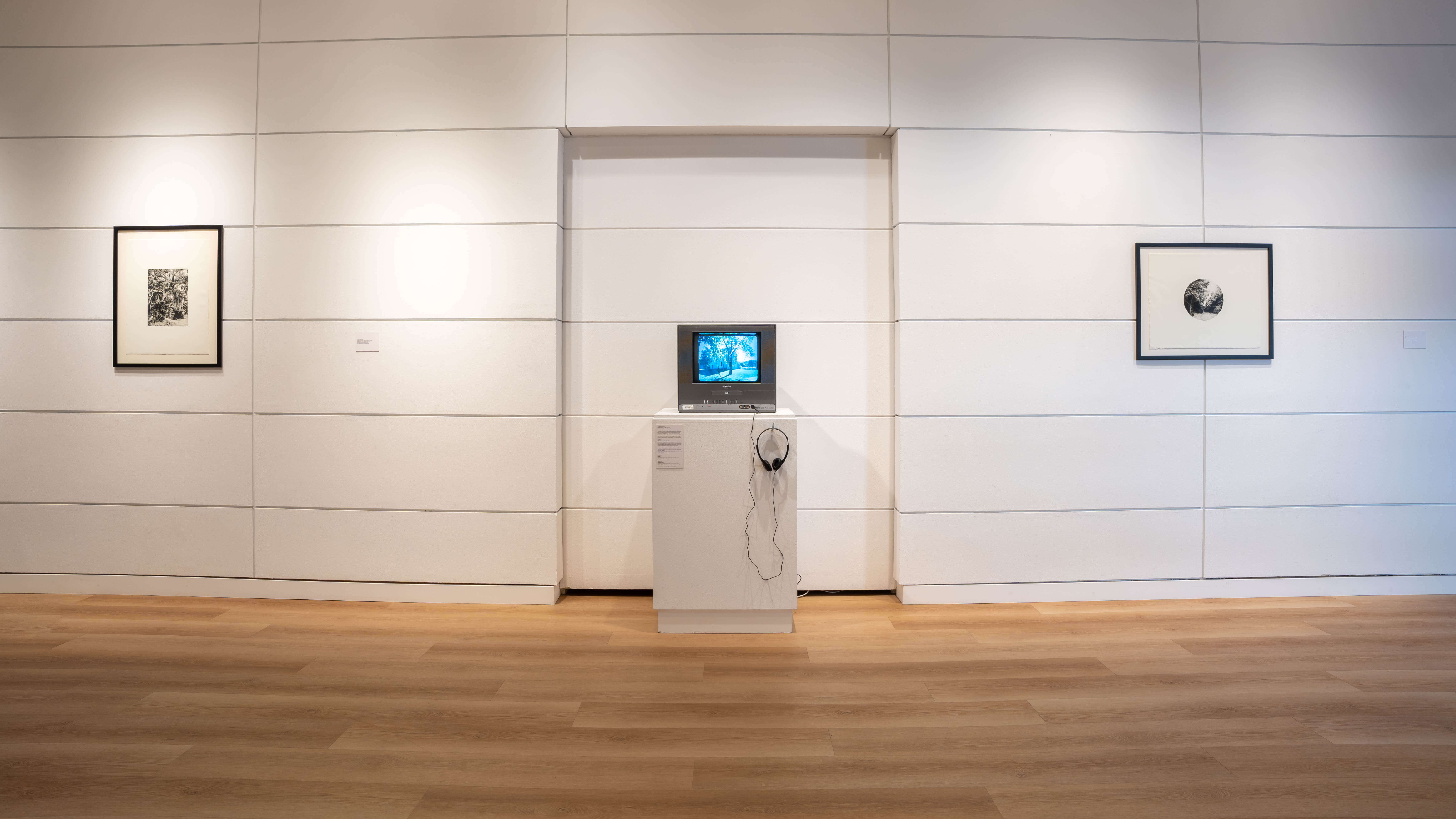