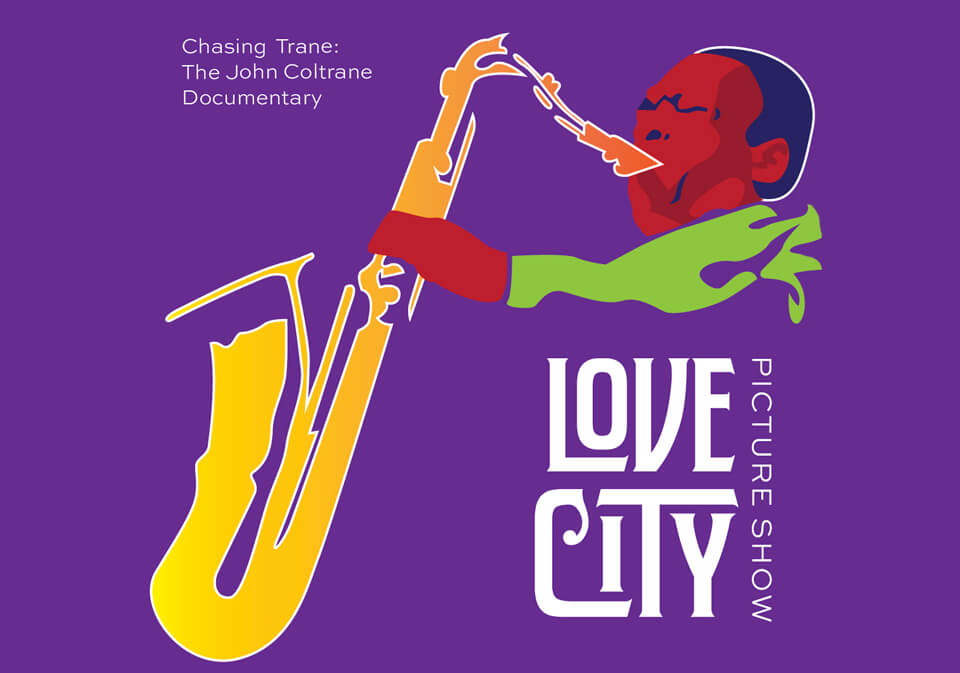 THIS EVENT IS SOLD OUT. THANK YOU!‍

To mark the 50th anniversary of the Summer of Love, MoAD presents a six-part film series exploring the influence of Black culture on the counter culture of the time. Conjure up sights and sounds from San Francisco’s legendary 1967 Summer of Love and invariably it will be of long-haired, pot-smoking young white people dancing to rock music in Golden Gate Park. They were “the hippies” who defined a youth culture and way of life that challenged and shocked the country’s established mores.

However what is often unacknowledged is that Black musicians, writers and thinkers in California and beyond helped shape and enrich the cultural developments leading up to the Summer of Love as well as during and immediately afterwards.

For many, the late 1960s was about exploring spiritual consciousness and breaking down boundaries. John Coltrane, who died in 1967 at the young age of 40, was someone whose work exemplified these goals and whose music both transformed listeners and inspired other musicians. Coltrane uniquely introduced South Asian and African musical forms into his compositions.

Set against the social, political and cultural landscape of the  times, Chasing Trane is a reverent and comprehensive personal and artistic biography made with the cooperation of his family and the Coltrane Estate. In addition to rare footage of concerts, television appearances, studio sessions, home movies and never before seen photos, there is commentary about Coltrane’s significance from Wayne Shorter, Sonny Rollins, McCoy Tyner, Reggie Workman Jimmy Heath, Kamasi Washington, Bill Clinton, Carlos Santana, and Cornel West. Coltrane’s music provides the film’s soundtrack and Denzel Washington reads Coltrane’s words.

An introduction and post-screening discussion will be led by Dr. Teodross Avery, a musician, recording artist and jazz scholar. At age 13 he heard John Coltrane’s ‘Giant Steps’ and quickly pleaded with his father to let him switch from Classical guitar studies to the saxophone.

This project was made possible with support from California Humanities, a non-profit partner of the National Endowment for the Humanities. Visit www.calhum.org