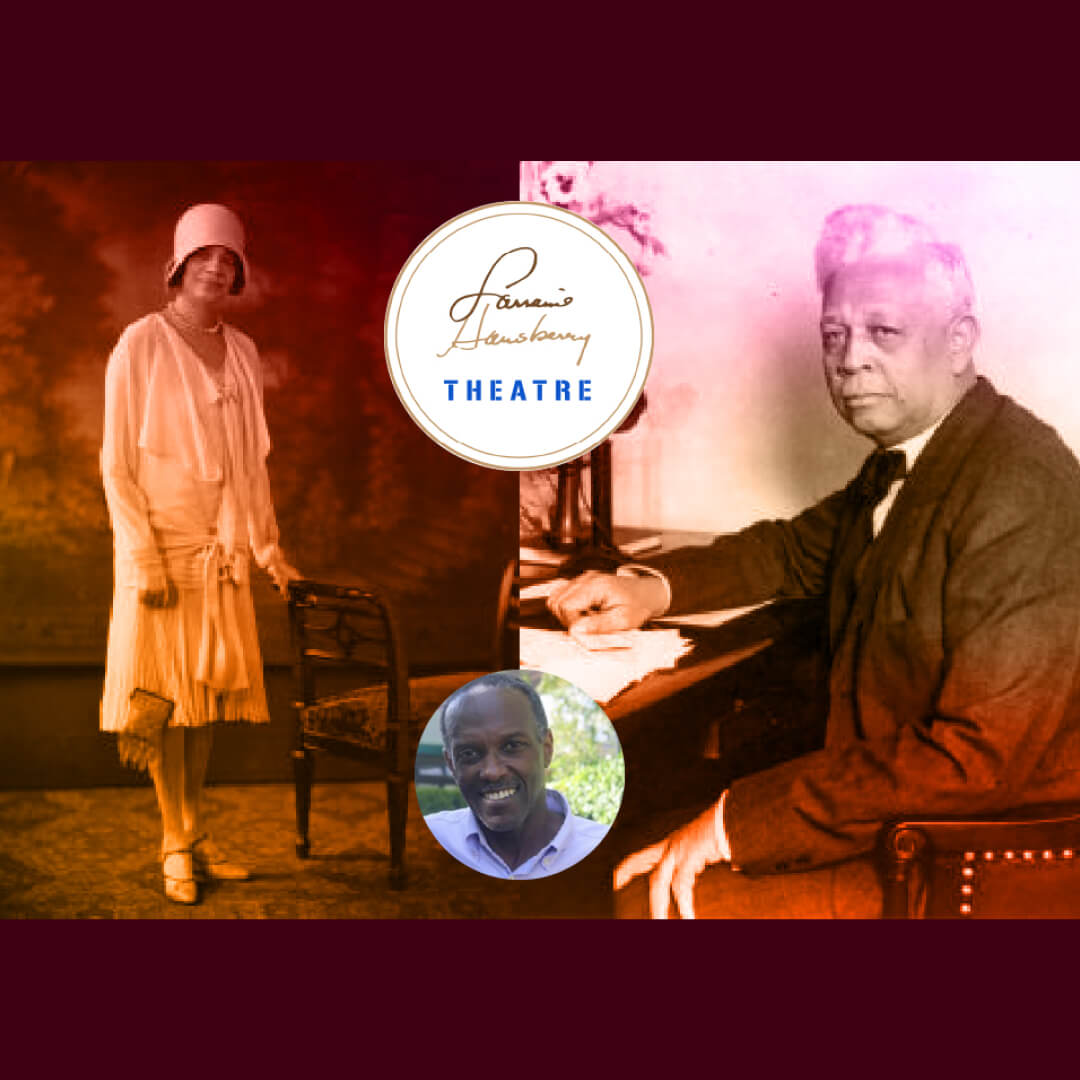 Set in 1929, The DePriest Incident dramatizes an underexplored event in African American political history. Oscar DePriest, an outspoken civil rights advocate, has just been elected to represent Illinois in the U.S. House of Representatives—the first Black person to do so in the 20th century. He takes a hard line against racism, pushing for anti-lynching legislation and criticizing politicians who submit to Southern pressure.

Oscar’s mind is also set on his wife, Jessie, attending the White House tea party hosted by First Lady Lou Hoover, a courtesy afforded to all Congressional wives. Oscar and his ally, Julia West Hamilton, plan to use Jessie’s White House appearance to send a message about racial equality and drive attendance at an upcoming NAACP fundraiser.  However, it is unclear if Jessie will receive an invitation—or if Jessie even wants to go, knowing that she will be ignored and belittled by some of the white women.

Through powerful characters and a gripping story, The DePriest Incident stages an important debate about the most effective political strategy for social change.

The DePriest Incident was selected from a pool of 100 plays from writers all across the country.

Charles White is the winner of the 2021 Diverse Voices Playwrighting Initiative.

Playwright Charles White is a founding member of Harlem Playwrights 21, a not-for-profit playwriting workshop. His play, Succession, was a finalist in the 2018 ScreenCraft Play Competition. Another play, Unentitled, reached the semifinals of the same contest the following year, and The DePriest Incident was a semifinalist in the 2019 Blue Ink Playwriting Award Competition.

White described the inspiration for The DePriest Incident in his playwright’s statement:

“In the course of researching another project, I stumbled on a largely forgotten event in American history which really surprised me. In 1929, Illinois Republican Oscar DePriest became the first Negro elected to Congress in the 20th century. First Lady Louise Hoover was planning a tea party at the White House for all Congressional wives, and Southern Democrats were absolutely irate at the possibility that Oscar’s wife, Jessie, might be invited to the tea party and break the sacred social barrier between whites and Negroes.

“All this drama over a tea party actually struck me as silly from my 21st century perch, but it also plainly illustrated the state of race relations in America at the time—and perhaps even now. I immediately knew I had to write about the incident.”