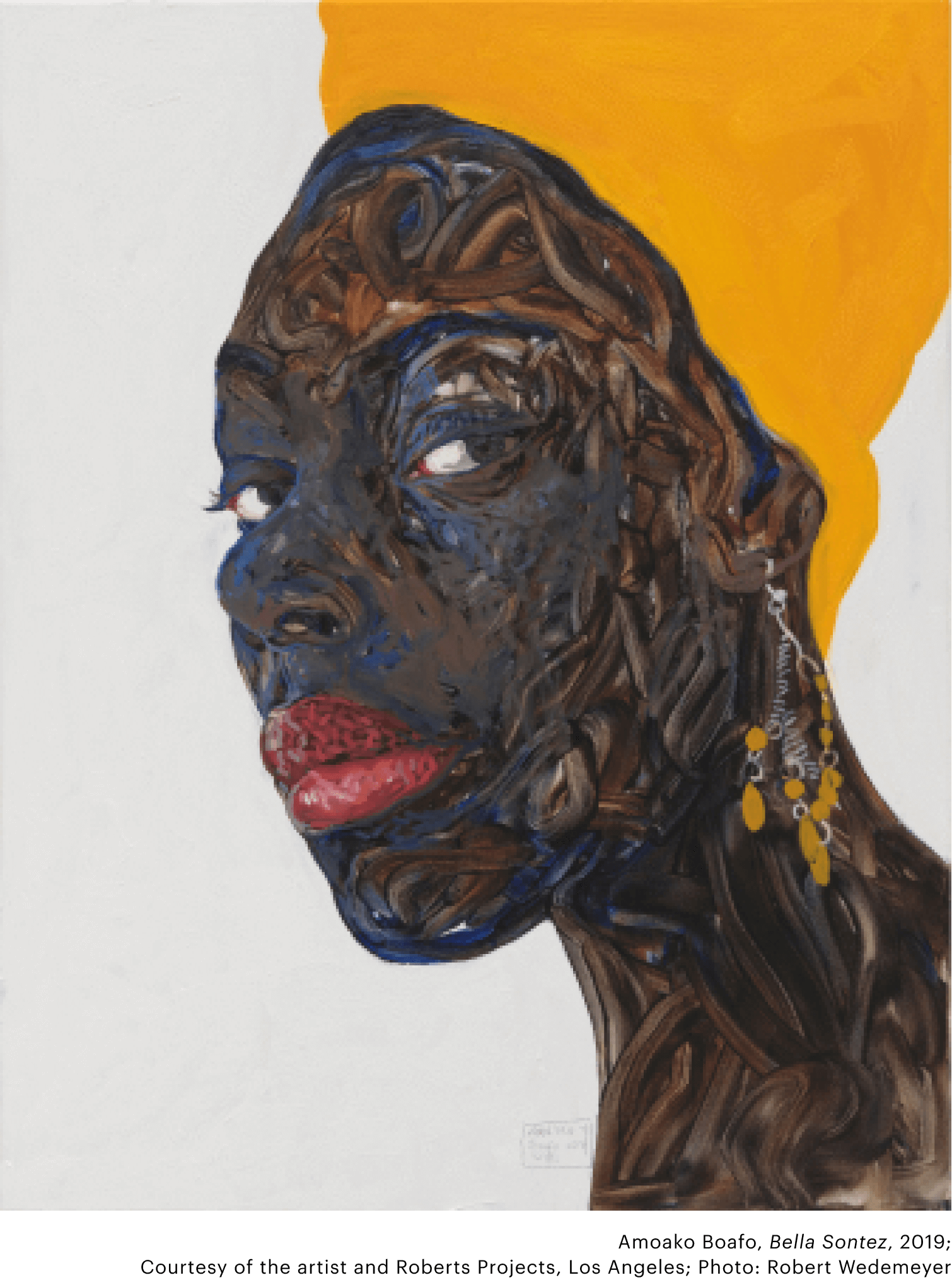 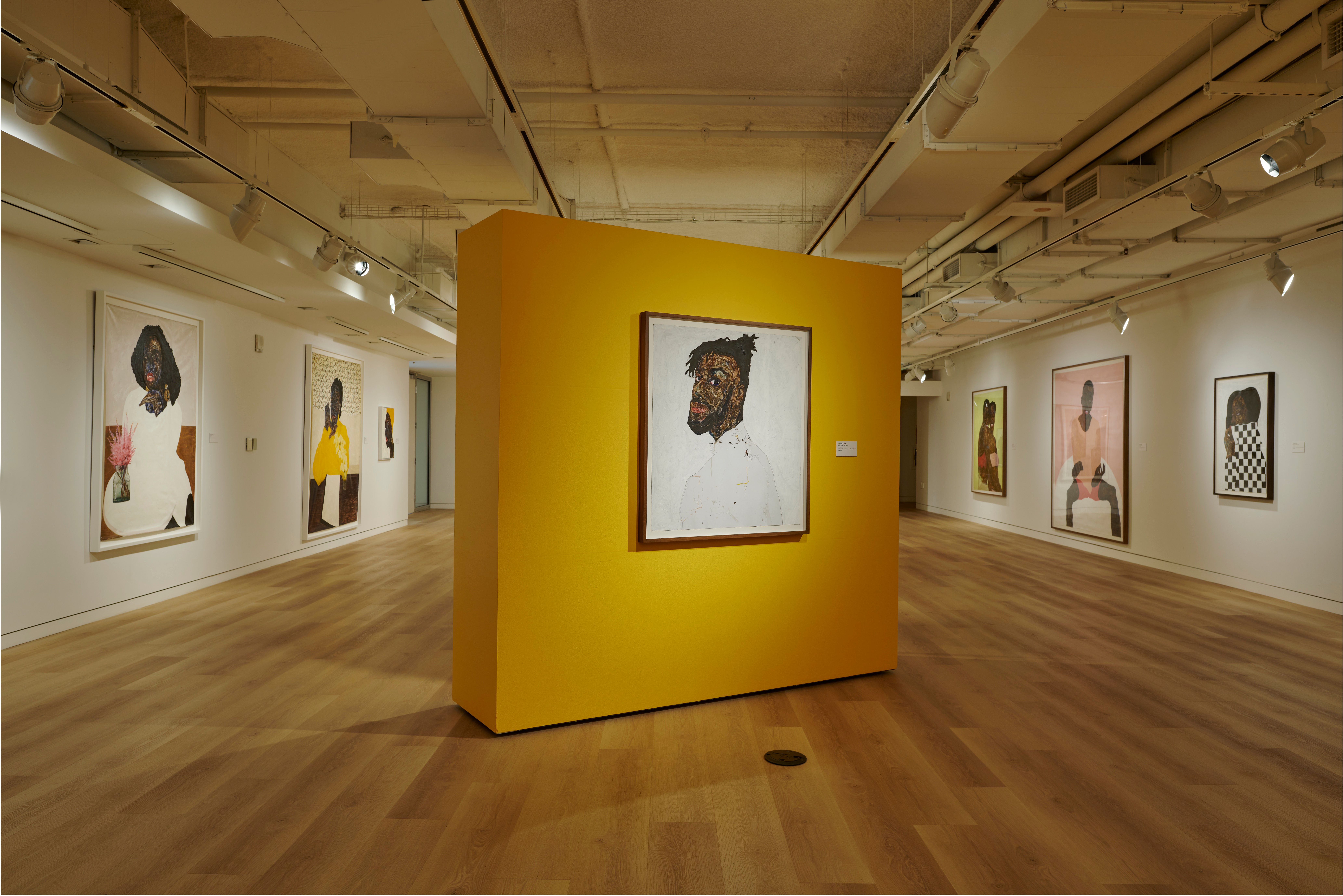 “I feel most colored when I am thrown against a sharp white background.” — Zora Neale Hurston

Amoako Boafo: Soul of Black Folks, is the premier museum solo exhibition for Ghanaian artist Amoako Boafo. The show is a presentation of over 20 works created between 2018-2021. Soul of Black Folks is a timely exploration into the varying strategies that Boafo employs within his practice to capture the essence of the Black figure. Variables such as COVID-19, the constant resistance against systemic oppression, and the commodification of Black bodies in the media are some of the issues that heighten this exhibition’s urgency. These concerns invite the questions – where can Black people find a respite from society’s ills? Furthermore, how can Boafo’s work inspire and teach us about Black life and humanity?

Amoako Boafo creates paintings that actively center Black subjectivity, Black joy, and the Black gaze. Anchored by extremely calculated brushwork combined with skillfully executed finger-painted strokes, his mark-making generates a rich visual dichotomy that produces an evocative tension between the foreground and background. Moreover, this spatial tension yields both inward and outward-looking explorations of Boafo’s subjects and the act of painting Black figures themselves.

The seminal text by sociologist and Pan-Africanist W.E.B. Du Bois inspires the exhibition title – The Souls of Black Folk, an ethnographic study of Black life behind the veil of race. This research resulted in the coining of the phrase double-consciousness, which evoked this sense of Black people constantly having to look at themselves through the eyes of others. Du Bois’s text serves as an invitation to think deeply about Boafo’s artistic practice and how it challenges an “othered” gaze concerning the Black figure.

Moreover, this exhibition asks how taking agency in the cultivation of one’s narrative, aesthetic, and cultural expression results in the activation of a heightened Black consciousness that is antithetical to the western canonical discourse?

Amoako Boafo’s paintings are deeply personal and intimately connected to his experience as a Ghanaian artist living and working between Vienna, Austria, and Accra, Ghana. The crux of Boafo’s practice is a high-stakes interest in investigating the relationship between the personal and the structural (cannon of painting and who is/is not represented) by centering Black subjectivity and care as the foundation of his work. His pictures serve as a means of self-preservation—a celebration of his identity, Black people, and Blackness. These works are more than mere portraits; they are images constructed to assert the dignity and importance of Black people. The way Boafo paints his luscious portraits suggests a widening diaspora imbued with change, understanding, and resolution. Whereas the bodies of these subjects are discernible as literal figures occupying space and time, the looseness of Boafo’s painting style suggests a transition, or one might even go so far as to say, a transgression, juxtaposing the tension within the paint itself against the precise and evenly rendered line work that creates the totality of each image.

The works featured in Soul of Black Folks center the viewers’ gaze on the presence of Boafo’s subjects, who represent all walks of Black life. He vividly and attentively illustrates the connectivity and cultural overlap of existence within the Black diaspora. When one encounters Amoako Boafo’s work, they are disarmed by his subject’s unyielding essence and gracefulness–all in one fell swoop. Despite the physical and emotional friction of Boafo’s mark-making, his painted subjects appear confident and steadfast. This delicate balance defines much of Black life and how it has been perceived and received in the West. There is a continuous negotiation between the outside world and internal turmoil that challenges and reveals our humanity. As much as Amoako Boafo’s works are about the viewer, these beautifully constructed paintings are buoys. They aid him and many people of color in their continuing journeys toward asserting their presence and place in foreign places or spaces that attempt to make Black people feel othered. Boafo’s ability to capture the spirit of the individuals in his works and engage viewers has made him one of the most influential artistic voices of his generation. The work’s power lies in its communication of a shared experience beyond the Black Diaspora and anyone that feels they are on the margins of society. 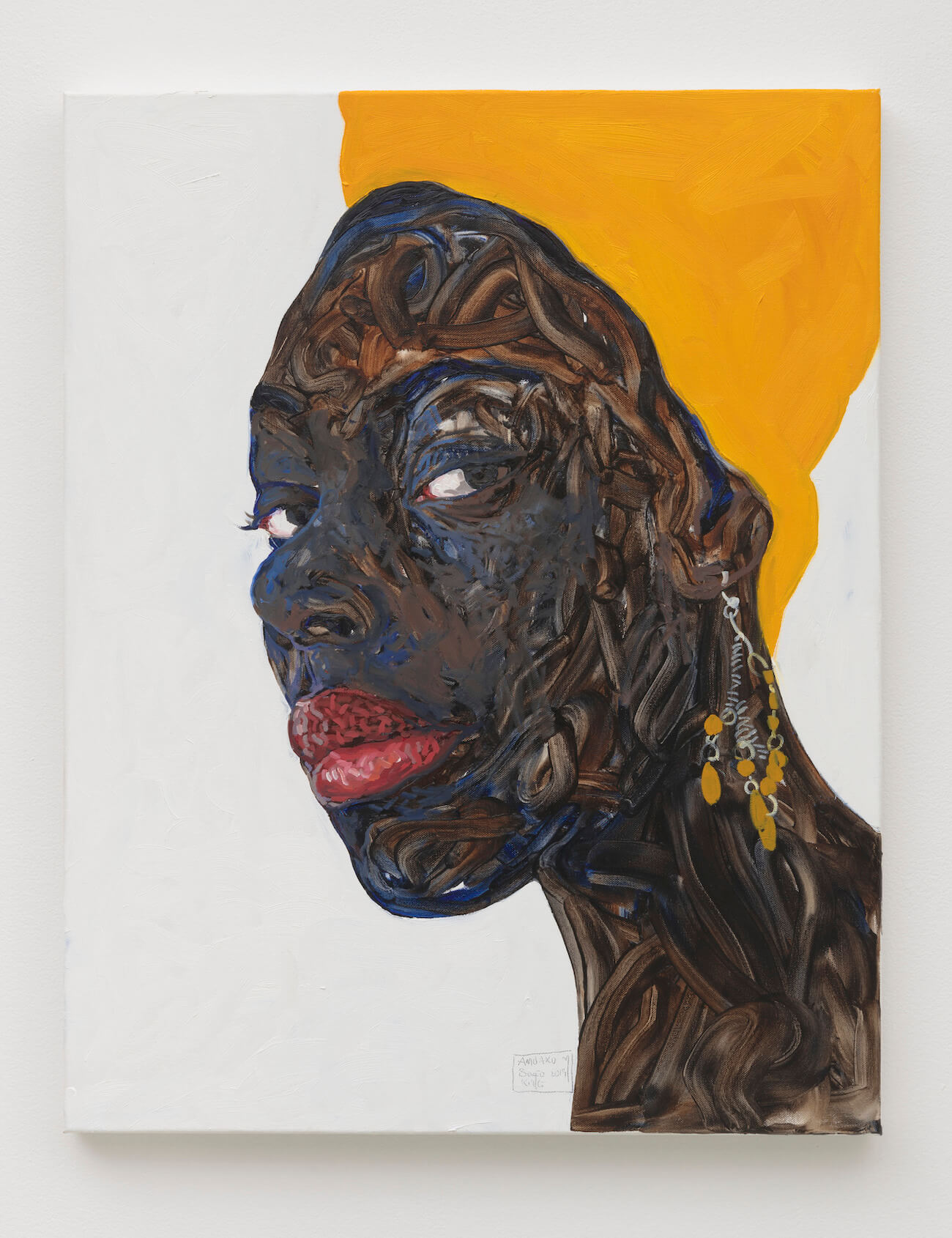 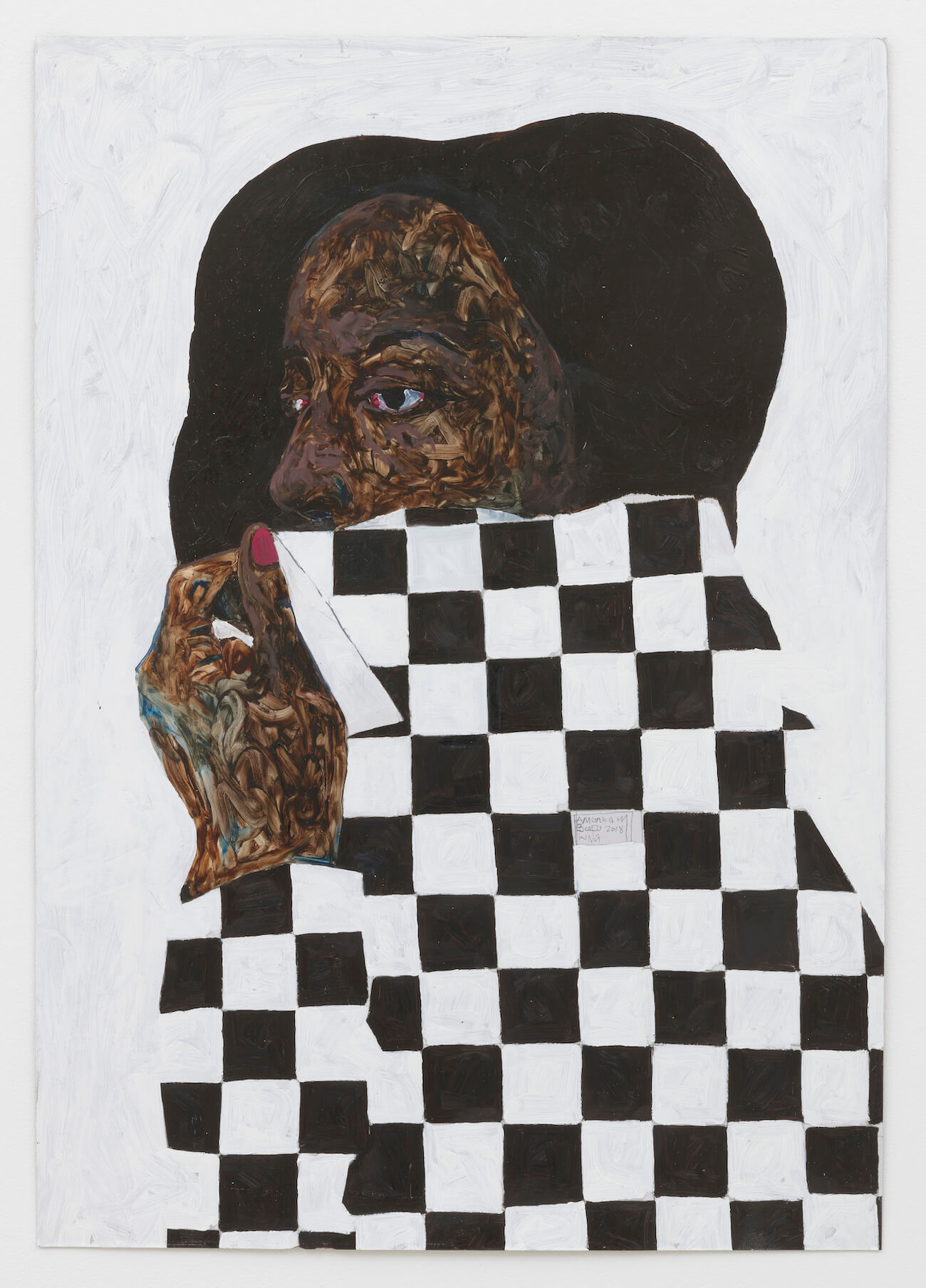 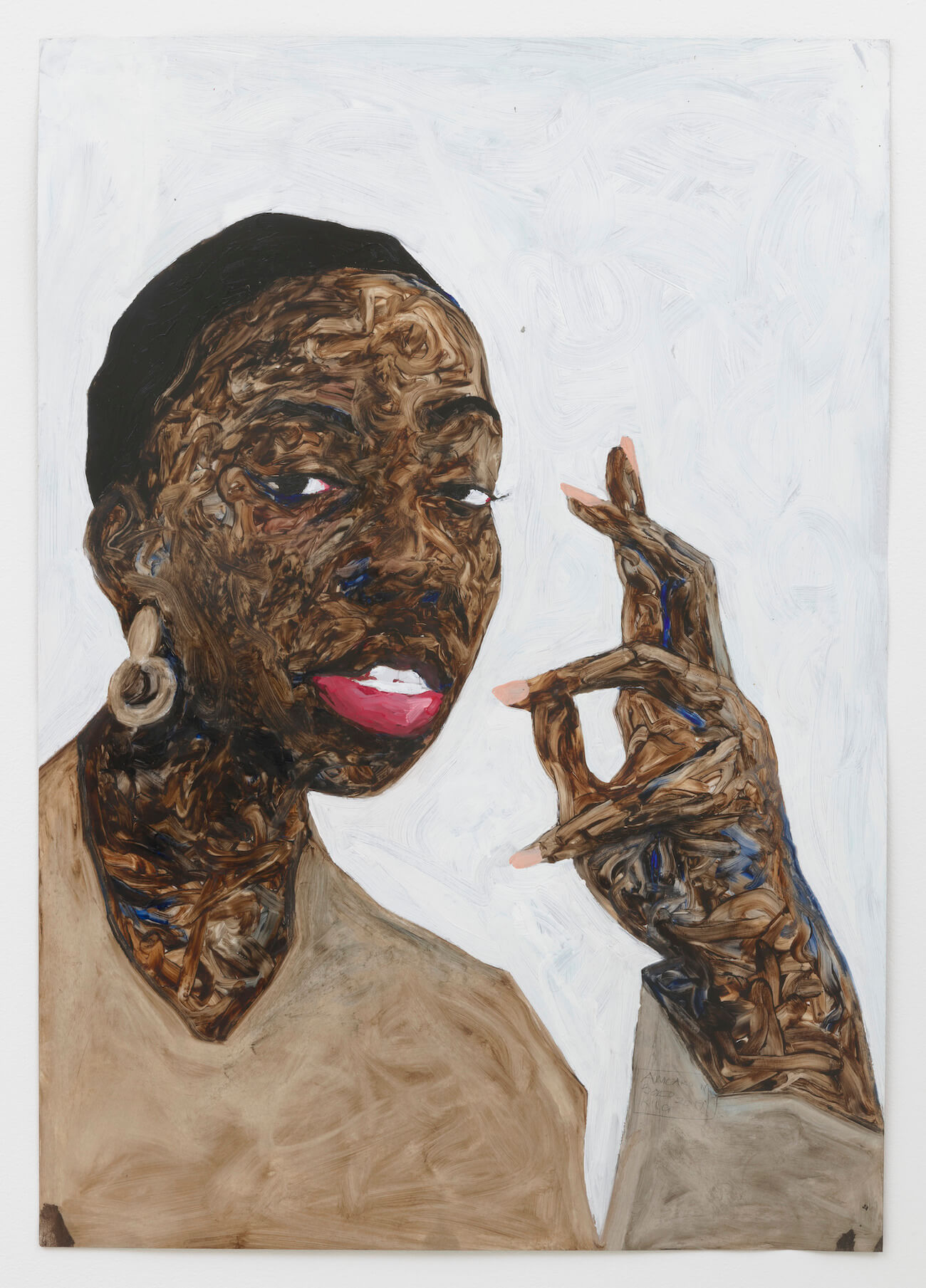 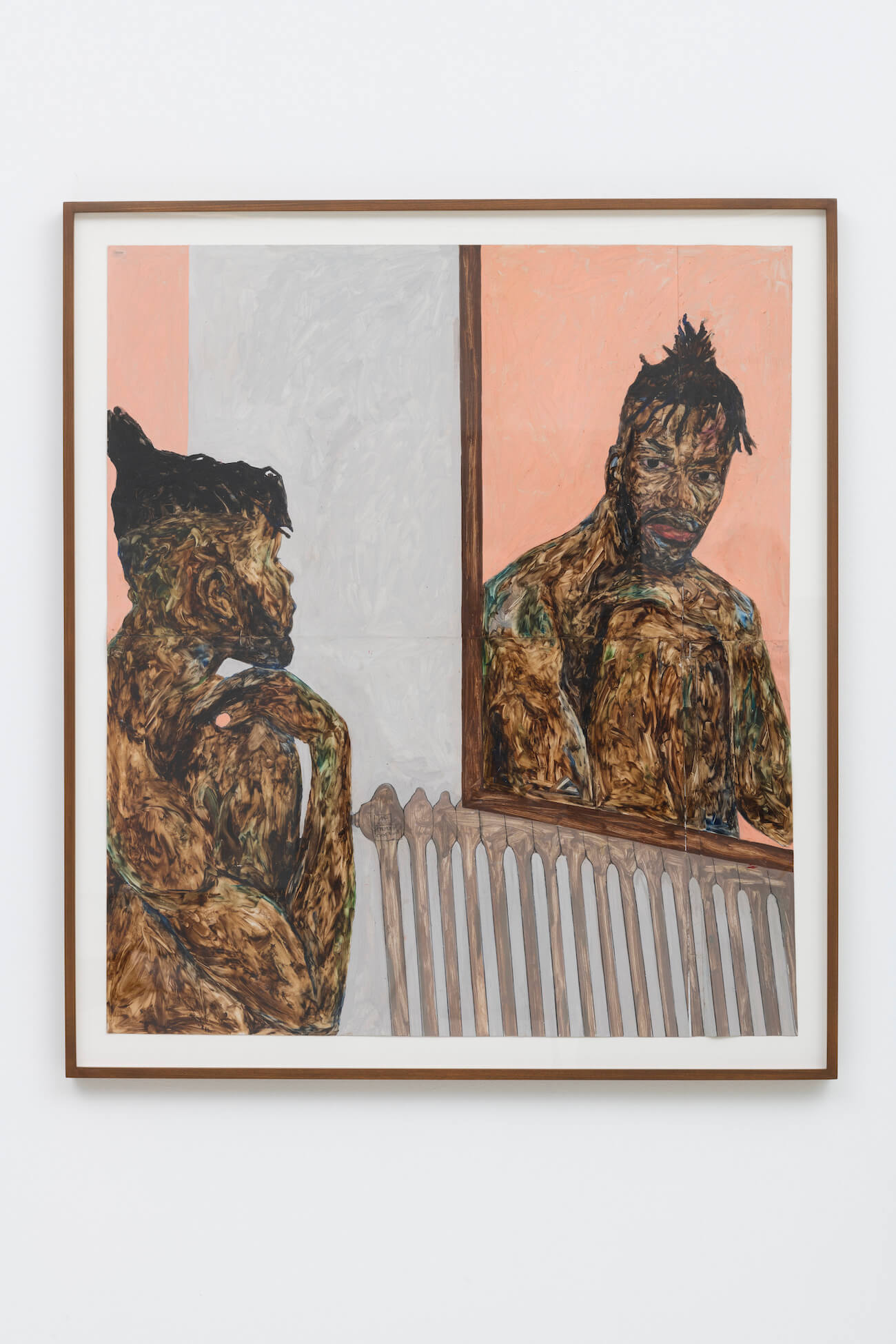 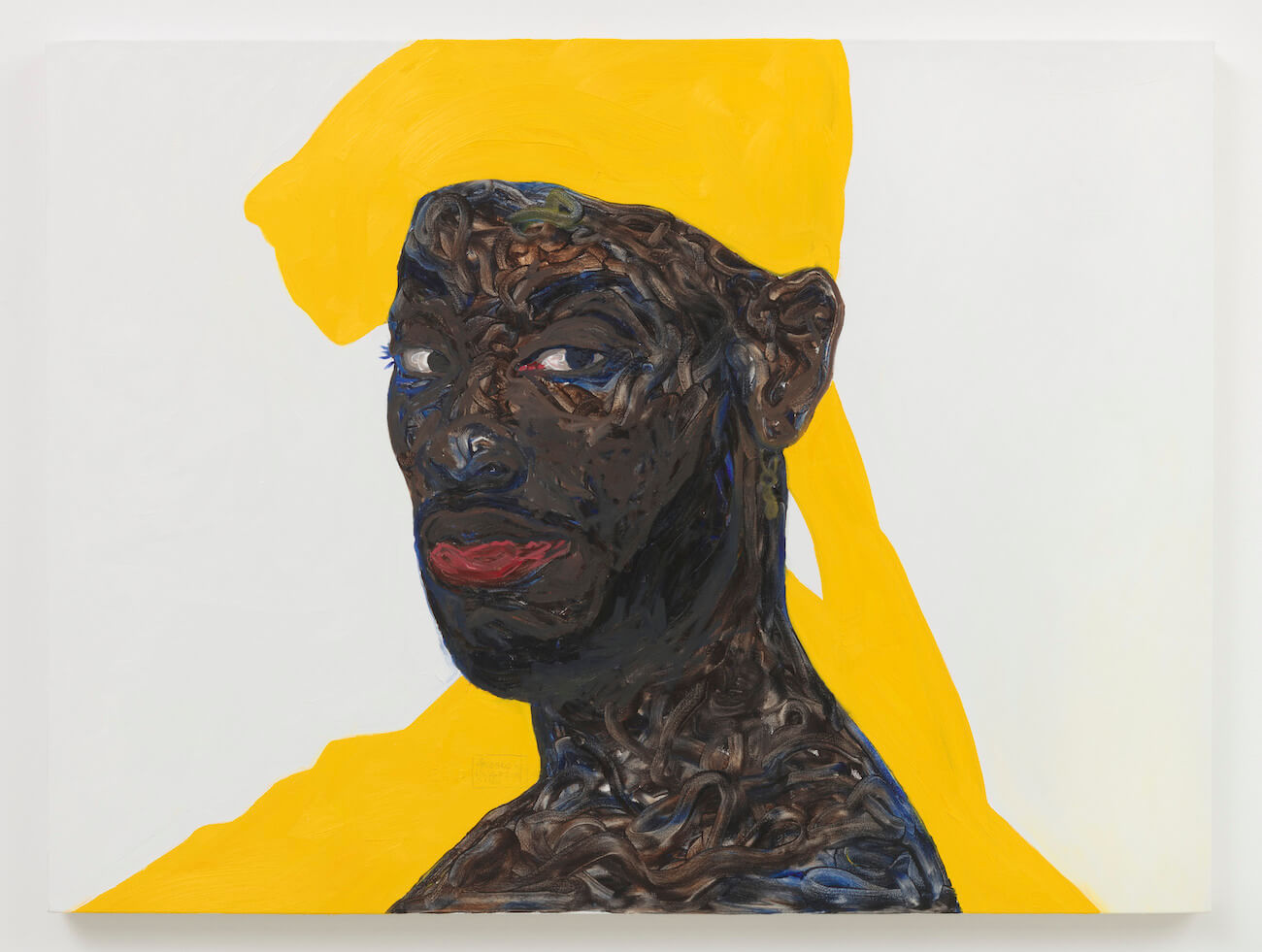 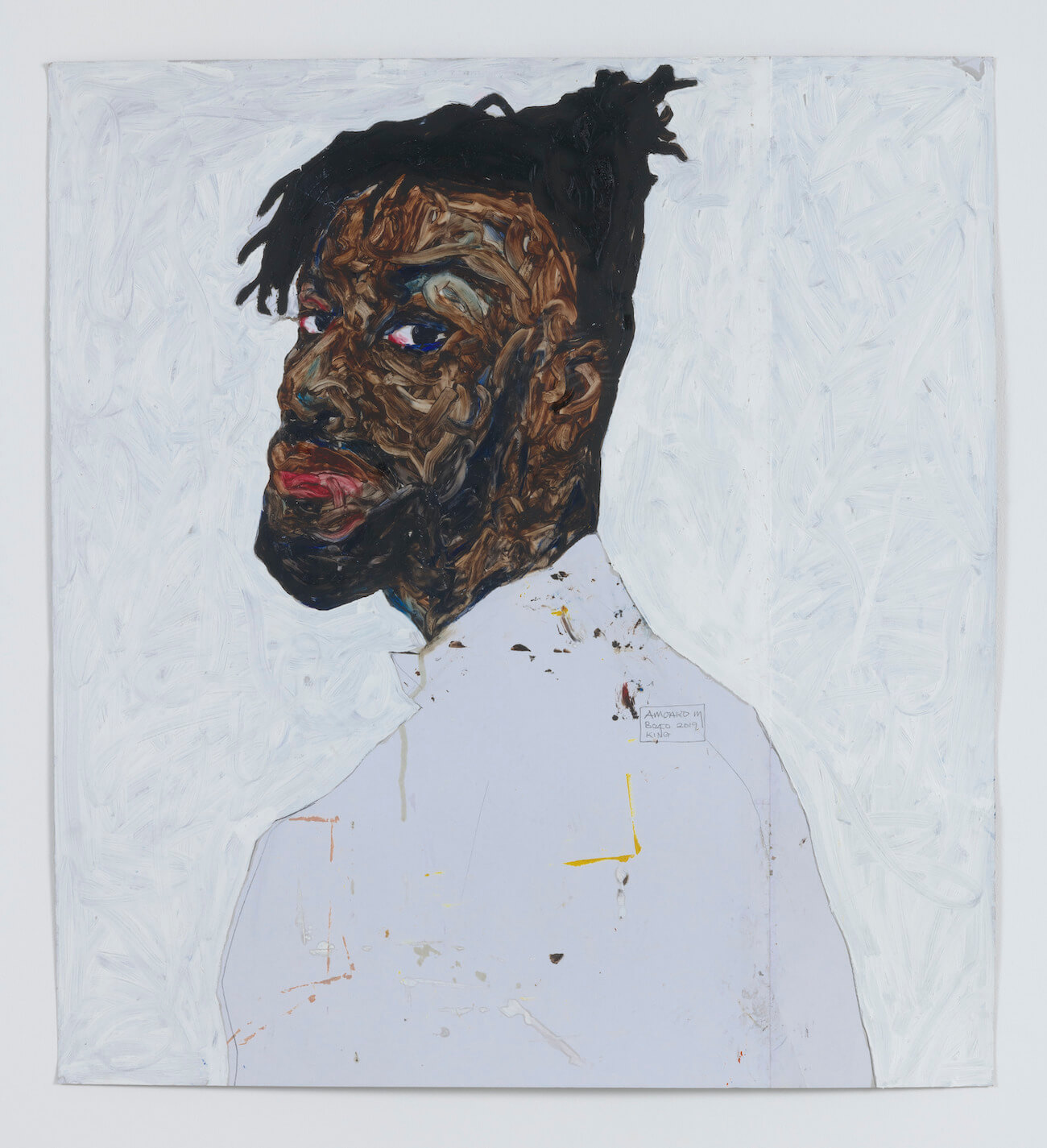 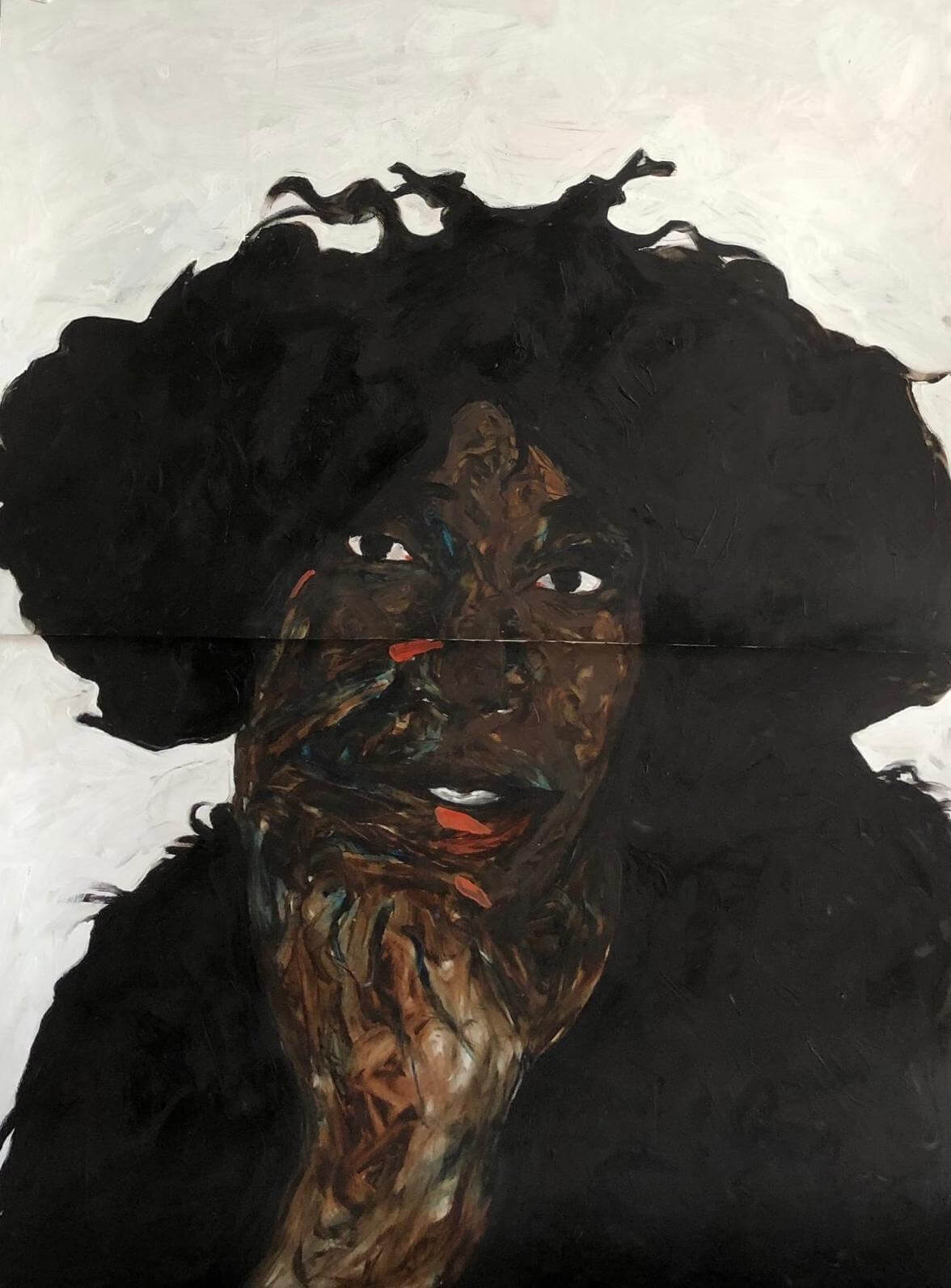 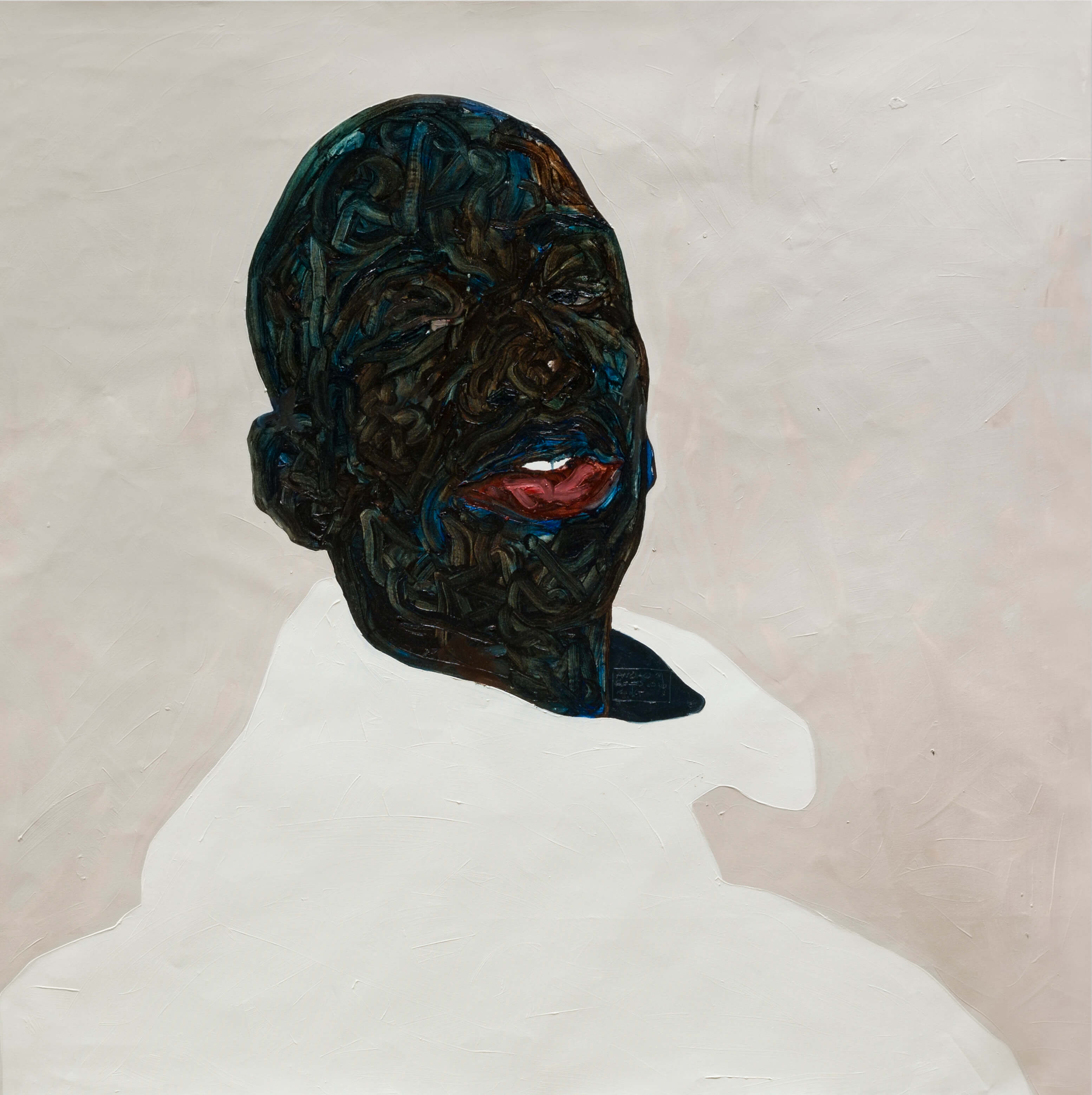 This is some text inside of a div block.
No items found.
Upcoming 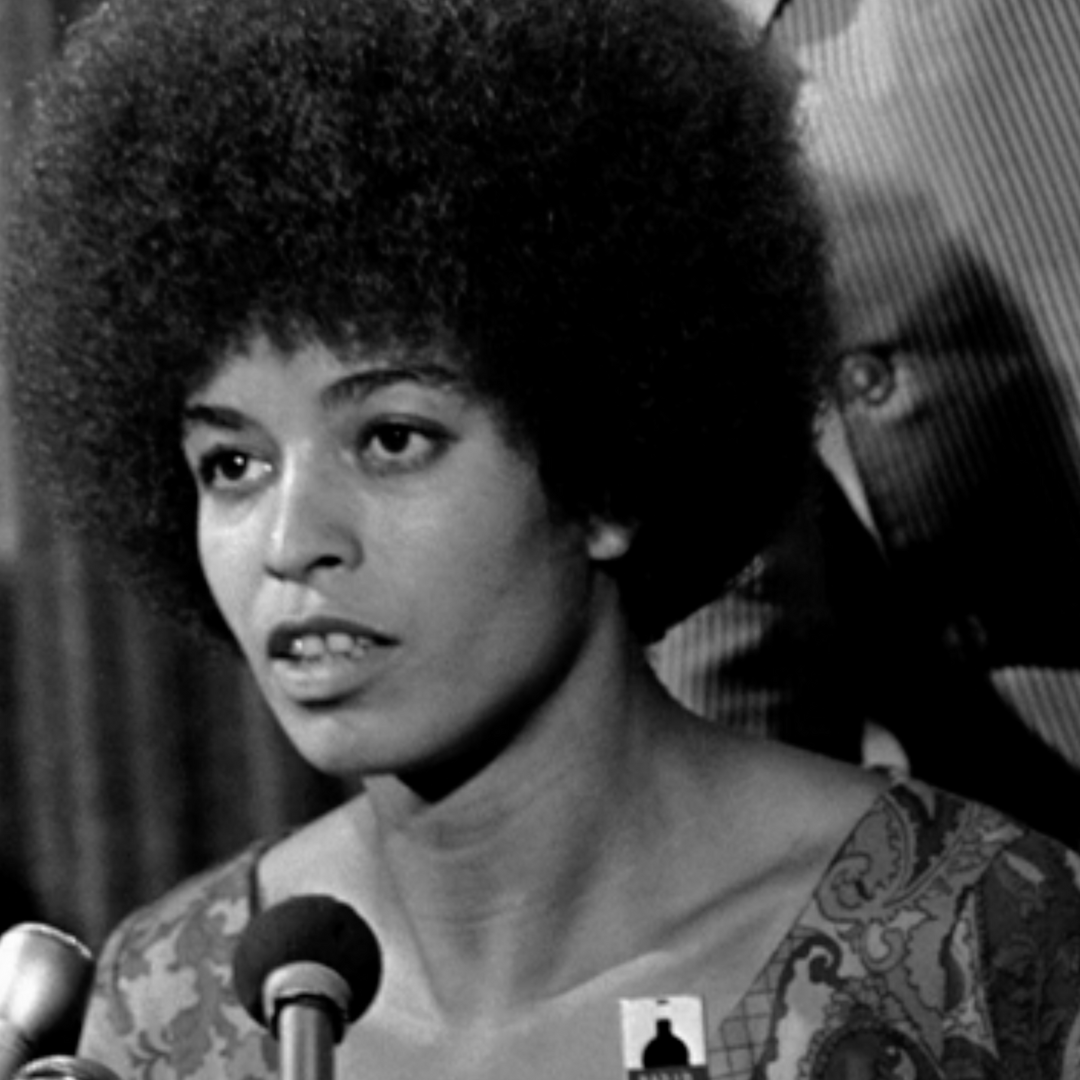 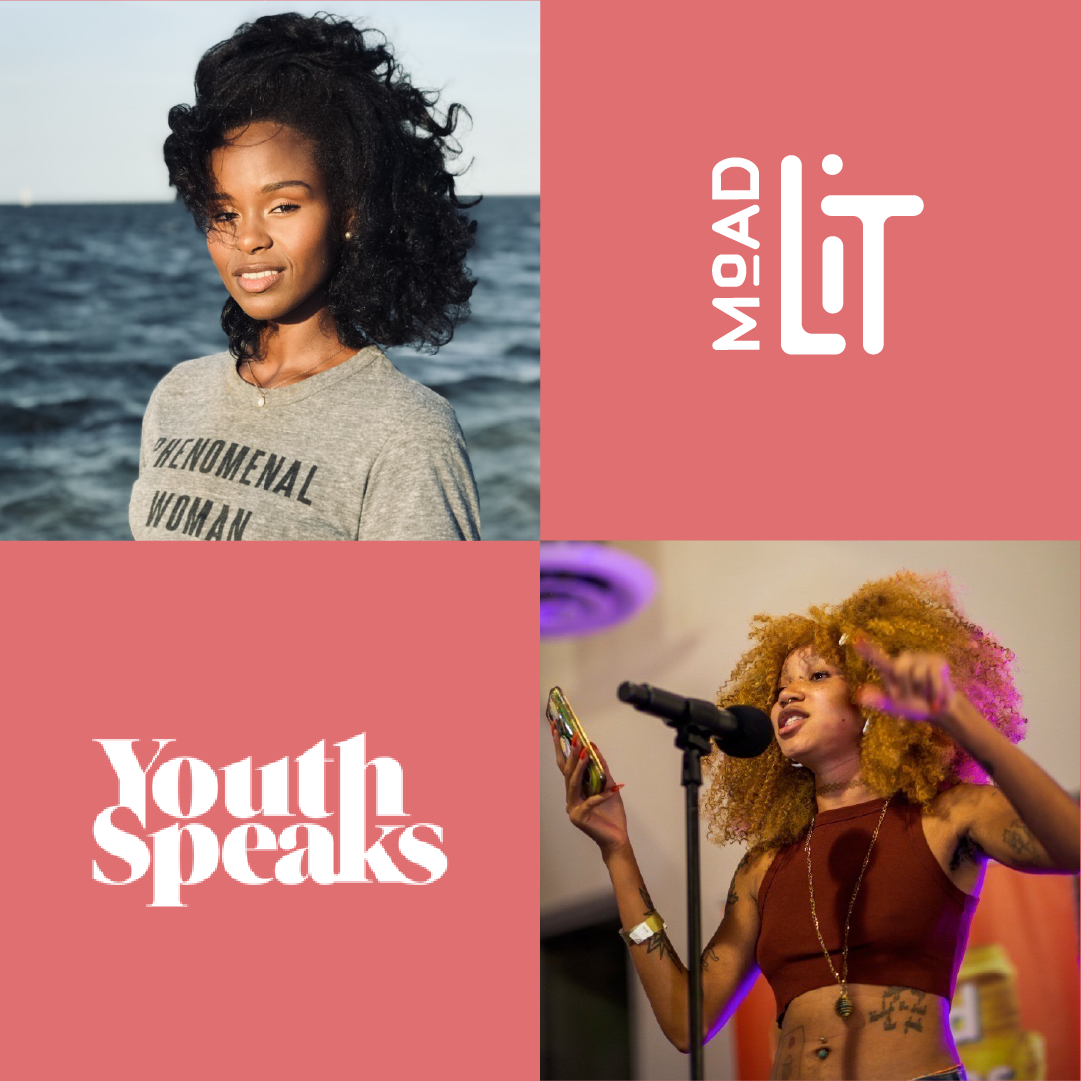 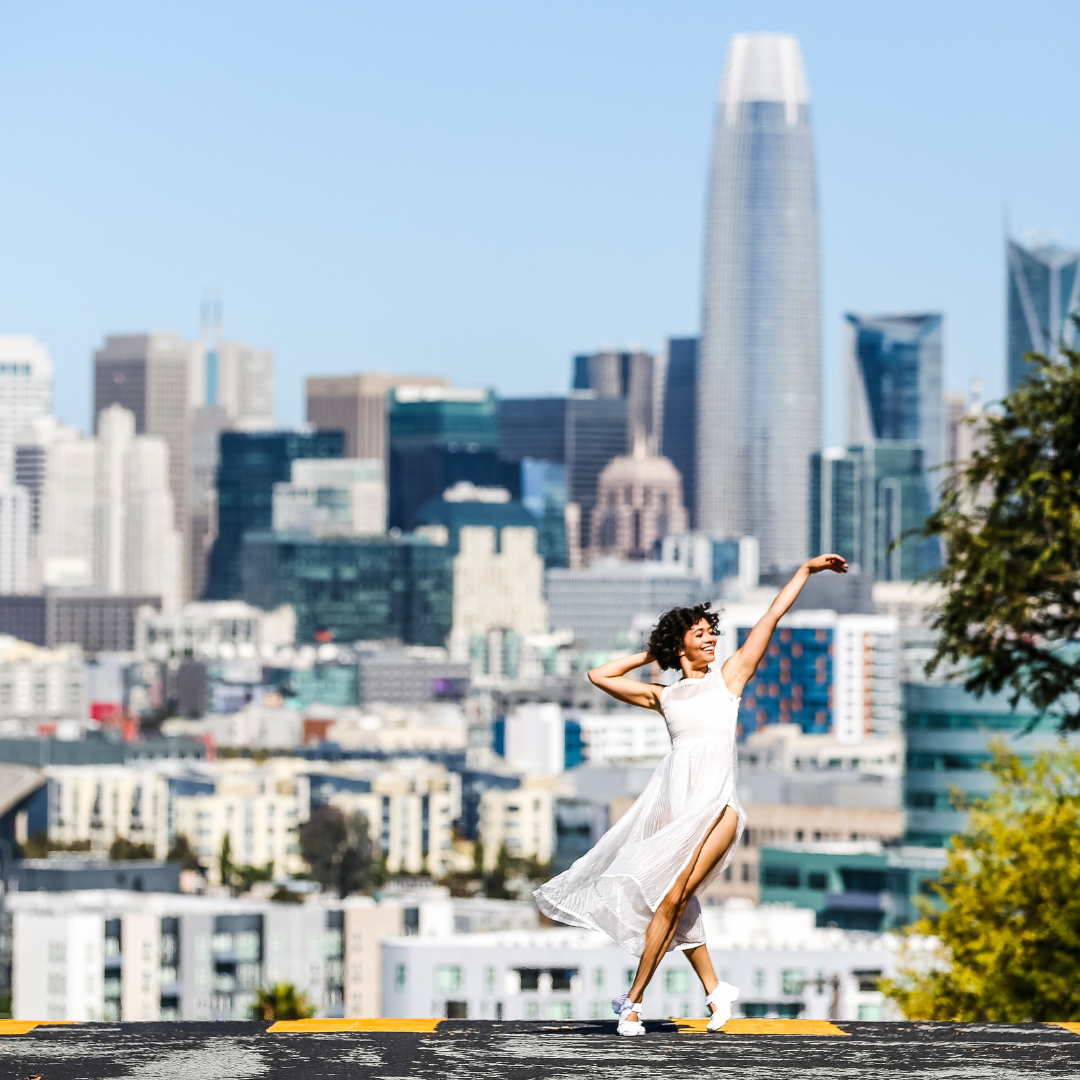 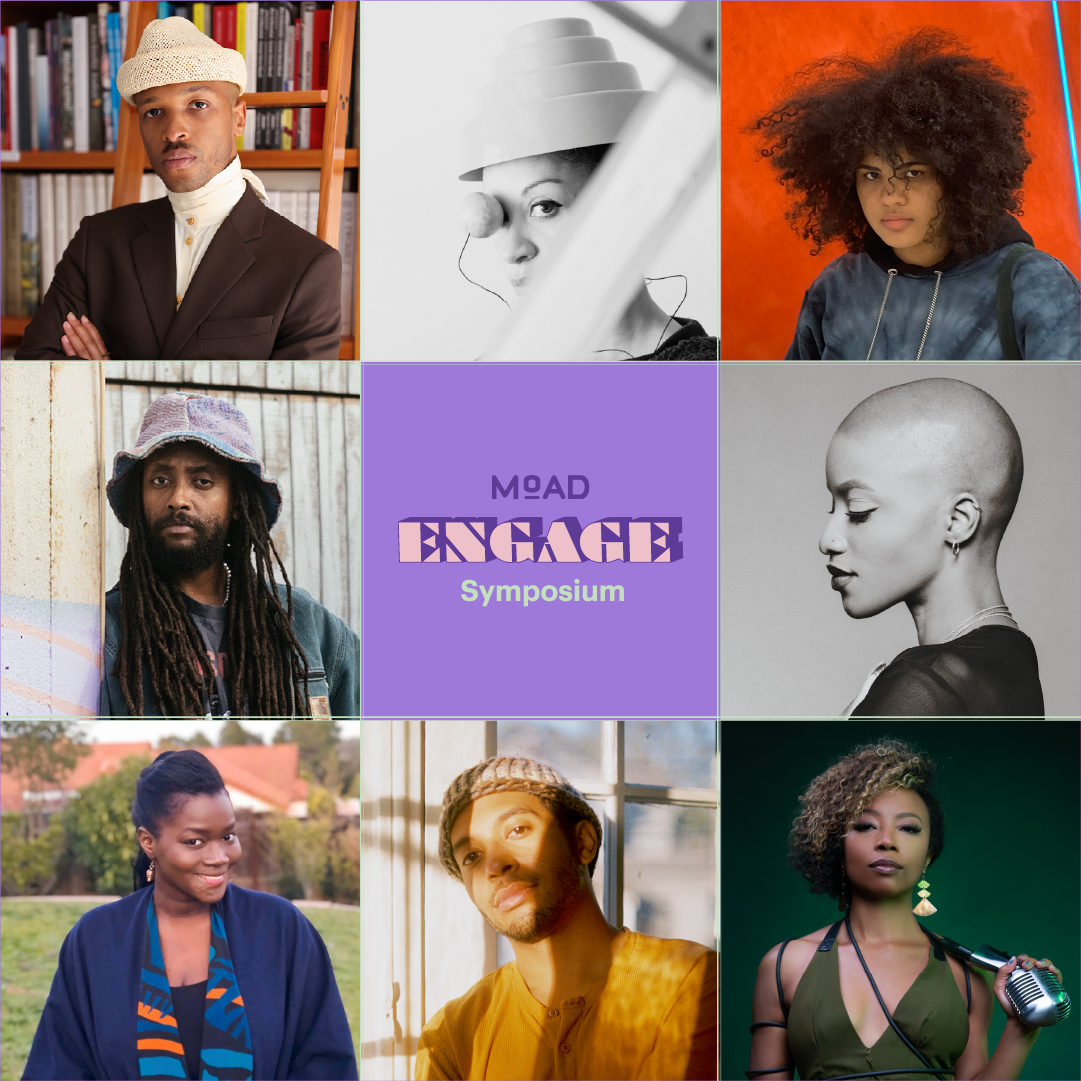 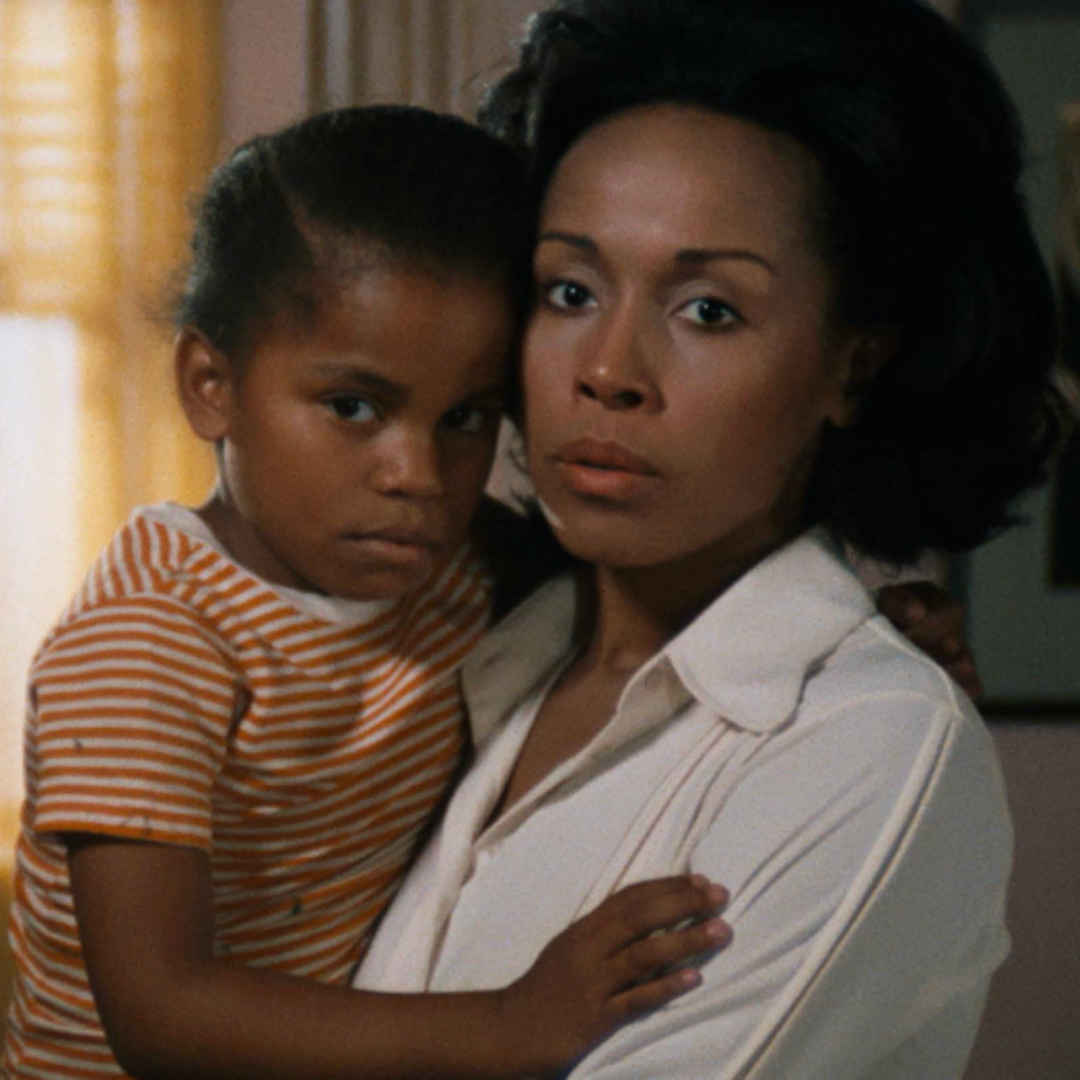