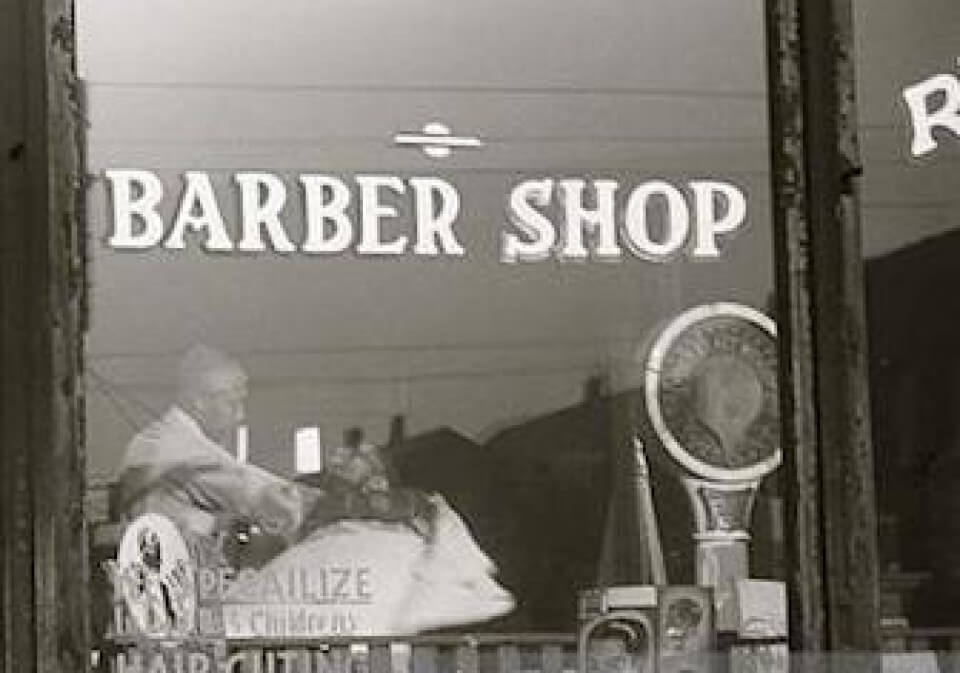 The Lorraine Hansberry Theatre (LHT) and Museum of the African Diaspora (MoAD) present a reading of Ceremonies in Dark Old Men by Lonnie Elder III. Directed by Steven Anthony Jones.

Compared to A Raisin in the Sun by many critics, this drama shows us a family who aspire to better things but who go about in it in the wrong and tragic way. The father has a barbershop but no customers, and two sons and daughter. The sons are shiftless, and try to make a fast buck with home brew.

It is the daughter who works and supports them all. Other characters of the family's Harlem neighborhood complete this portrait of one urban community at a pivotal time for the politics of race, business, and real estate.

"A drama of power and importance. The best play of the season." - N.Y. Post

"Reminded me irresistibly of O'Casey. Its mood, poised between comedy and tragedy, is identical, intensity of feeling and love of language are similar, and there is a common cause in its undercurrents of rebellion. A remarkable play." - N.Y. Times